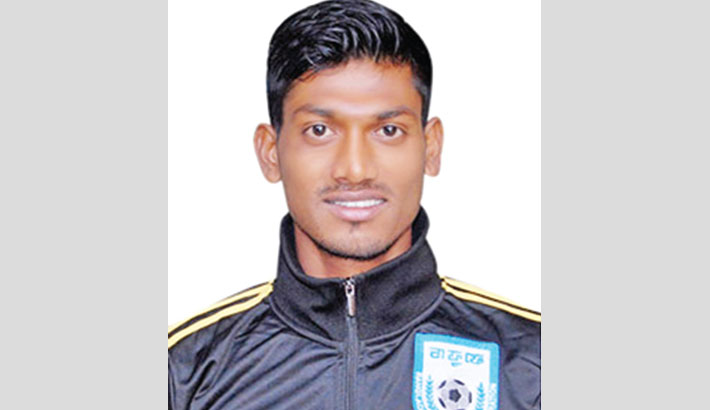 Bangladesh National Football Team Defender Tapu Barman said that the players were frustrated with the decision of suspension of the national team camp.

“Our players have not been in touch with football for a long time. We were expecting to play matches and just started practices. But FIFA-AFC postponed the joint qualifiers matches due to the travel restrictions in the wake of coronavirus. We can understand the situation, but we’re also a bit frustrated,” he told daily sun on Thursday.

After a 8-month break, the men in red and green were scheduled to resume actions hosting Afghanistan, India and Oman on October 8, November 12 and 17 respectively while meeting Asian champions Qatar in their lone away match on October 13. Ahead of the campaign, the 36-member Bangladesh national football team, 30 players and 6 officials, were taking part in the isolated training camp at Sarah Resort in Gazipur from August 6.

But Bangladesh Football Federation (BFF) on Wednesday halted the training camp of national team for the upcoming joint qualifiers round two of FIFA World Cup 2022 and AFC Asian Cup 2023. The decision was made as AFC postponed the schedule until 2021 due to travel restrictions in different countries.

“I don’t know when the camp will resume. We left camp on Thursday. I’m now banking on Bashundhara Kings. They are scheduled to start their camp from Sep 1. Let’s see,” the 25-year-old defender, who also plays for the Bangladesh Premier League champions, added.

Kings, which have been placed in double-leg Group E (South Asia) of AFC Cup 2020, will tour the centralised venues in Maldives to play their rest of five matches. According to the new schedule, Kings are to play Maldivian club Maziya SRC on Oct 23 and Nov 4, TC Sports on Nov 1 and Indian club Chennai City FC on Oct 26 and Oct 29. Ahead of their campaign, the BPL champions are scheduled to start their training camps from September 1.