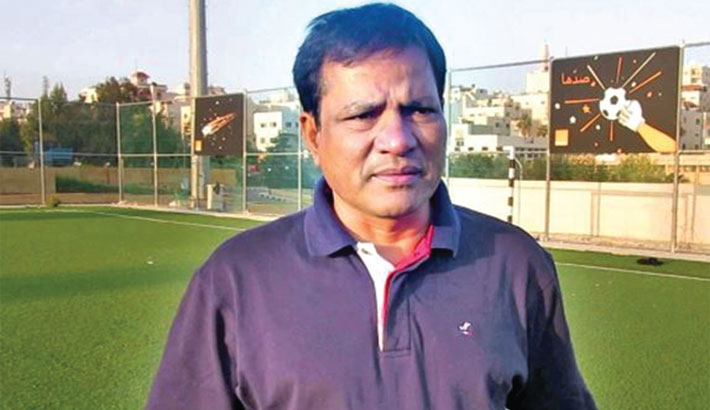 The former national team captain is in isolation and is undergoing treatment at his residence in the city’s Wari, said his wife Madhuri Roy.

“We got test results on Wednesday. He has some pain in his throat and constipation. Doctors advised him to stay at home and follow the guidelines. Other members of our family are fine,” she told reporters on Thursday.

Badal underwent two successful operations at the Gleneagles Hospital and Medical Centre in Singapore in 2017 as he suffered from brain haemorrhage. Prime Minister Sheikh Hasina had taken all responsibilities of his treatment.

The legendary footballer played for Mohammedan Sporting Club and Bangladesh national team during the 80s. Under his able leadership, the traditional black and white club won the league title in 1986. Due to his contribution to sports of the country, Badal was awarded with the National Sports Award of 2009 by Prime Minister Sheikh Hasina.