Season likely to start with NCL 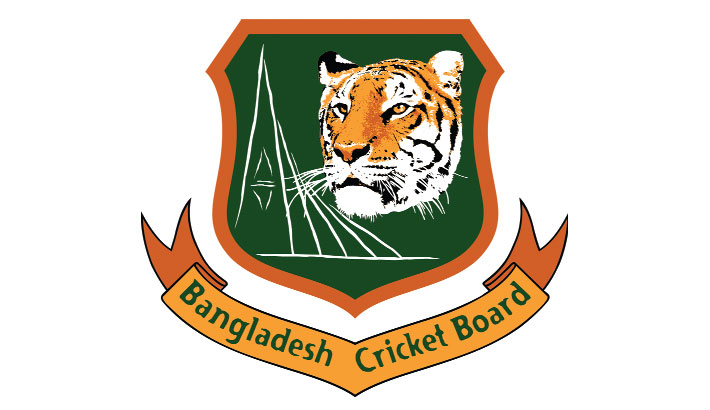 Bangladesh will return to international cricket after a lengthy six-month corona-enforced break with the forthcoming tour of Sri Lanka in October-November which is comprised of three Tests.

According to BCB officials, though there were talks of including three-match Twenty20 series against the Lankans but that had to be abandoned as it will clash with the domestic calendar of the hosts.

daily sun understands that the domestic circuit cricketers will also not have to wait much longer though BCB is yet to announce anything formally.

The future of Dhaka Premier Division Cricket League (DPL), country’s traditional Dhaka-based club tournament, which got postponed after the first round due to the corona pandemic, also looks bright as there is a ray of hope for the cricketers due to the fact that BCB plans to start domestic cricket season with National Cricket League (NCL) in October.

It was learnt that BCB Tournament Committee had already fixed the timeframe of National Cricket League, country’s traditional first-class tournament and now they (tournament committee) are waiting for the approval for the resumption from the board meeting.

BCB plans to organise the league in the biosafety bubble of Cox’s Bazaar and Bangladesh Krira Shikkha Protisthan (BKSP) while they are also planning to organise the franchise-based first class cricket tournament, Bangladesh Cricket League, in the same manner if BPL is held in December-January, BCL might roll onto the ground from the February-March. The final decisions regarding those domestic leagues might be taken in the next board meeting which will be held in the next week.

In an interview to a private TV channel, BCB President Nazmul Hasan Papon hinted that he doesn’t feel that there is much possibility to finish this season of DPL.

“It’s tough to say whether DPL will be held or not. It might have been possible to organise it earlier. I think it’s not possible right now,” Nazmul Hassan said

“The clubs have lost their interest and eagerness to play without the national team players,” he said further.

Many of the clubs, meanwhile, cleared around 50-60 percent payment of the contract maoney to their respective players while there are some clubs which are yet to clear the payment as there is no guarantee that DPL will take place in near future.

BCB Chief Executive Officer Nizamuddin Chowdhury said that they have to discuss the issues with all stakeholders before deciding the fate of DPL.

“Whether the ongoing season of the league will be scrapped or not, is a different issue. We also need to consider the pitfalls of postponing the league beyond 2020. The board can’t take any decision on it’s own. This is an issue of compromise with all parties and stakeholders,” said Nizamuddin.

BCB is yet to take any decision regarding Bangladesh Premier League (BPL) as the coronavirus situation still remains a huge factor and BPL means a congregation of a lot of foreign stars and it’s globe-trotting players along with the match referees, commentators, broadcasting troop who will come from abroad.

“The majority of the franchisees are business groups. It’s a matter of apprehension how prepared they are now for BPL? Firstly, we have to sit with them,” BCB CEO said.

BCB had fixed a December-January window for BPL after the end of the Sri Lanka tour in November.