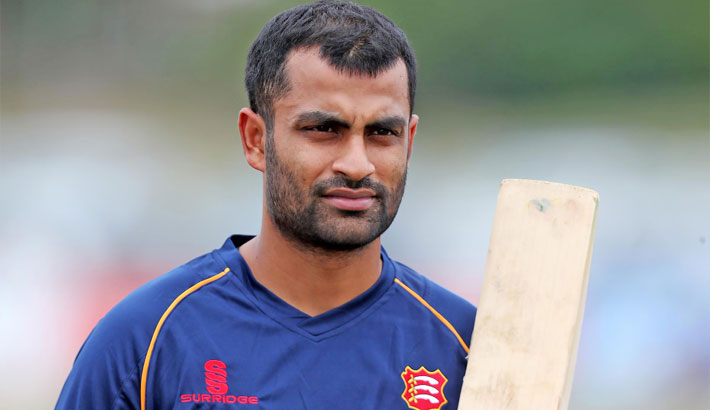 Bangladesh ODI skipper Tamim Iqbal said that he is all set to return to practice sessions at the cricket ground on August 16.

Tamim was away from cricket for a quite a long period, some four to five months, due to the corona-enforced break.

Furthermore, Tamim went to England to have a medical check-up for his severe intestinal pain.

Tamim returned home on August 1 after the medical check-up and stayed in home quarantine following the health rules and safety protocol of the government.

He is expected to return to the field to join the ongoing individual practice session, arranged by Bangladesh Cricket Board (BCB) after the conclusion of his quarantine.

“My home quarantine will end on August 15. Hopefully I can join the practice from August 16,” Tamim told reporters on Thursday.

Before the Eid-ul-Azha, the first phase of the individual practice session of Tigers had begun; the first phase was later extended by two days. The training sessions later resumed on August 8 after the Eid vacation.

Tamim did not take part in the first phase of the practice session because of his intestinal pain which forced him to fly to London to seek state-of-the-art treatment ahead of Tigers’ international season.

Tamim, who went to London on July 25, said that he is expecting to recover and should not need another visit to the doctors at UK but added that the next course of action will be set by his doctors.