Maxwell opens up about mental health 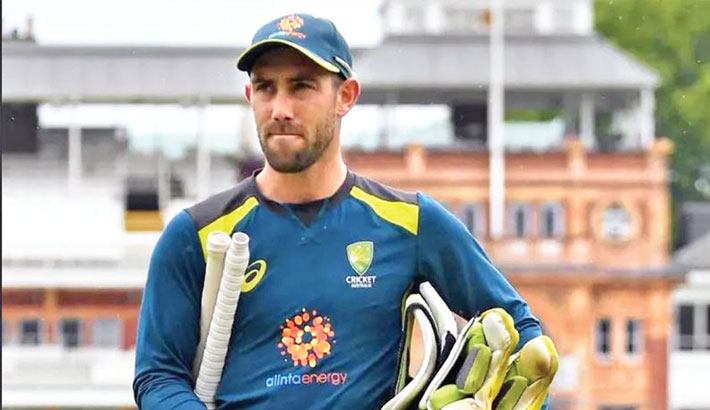 One word you can associate with Glenn Maxwell without putting much thought is brave. The panache in his approach towards batting, the fearlessness on the field, the brave calls in a tough chase - it's all there for everyone to see. So when he came out with the admission to take a break to deal with mental health difficulties, it wasn't a surprise that he was extremely open about his struggles, reports Cricbuzz.

Maxwell, however, acknowledged he felt like he was letting his team down when he decided to take a break. "I probably noticed it around September last year. When I finally came out in November so I probably held on to it for too long with that following me around. It wore me down and I forgot who I was as a person. I felt like a cardboard cut out of a cricketer who got put on a plane, on a bus, at a cricket ground and I just had to put on a smile and pretend everything was okay," he said on Cricbuzz in Conversation.