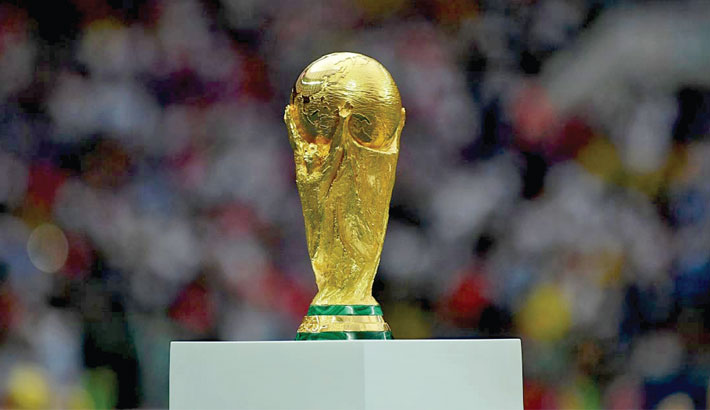 Asia's upcoming qualifiers for the 2022 World Cup and 2023 Asian Cup football have been postponed to next year because of the coronavirus pandemic, officials said on Wednesday.

No new dates were announced for the games, which were due to take place over four match days around the region in October and November.

FIFA and the Asian Football Confederation said the matches were postponed "with the aim of protecting the health and safety of all participants".

"FIFA and the AFC will continue to work together to closely monitor the situation in the region and to identify new dates for the respective qualifying matches," they said in a joint statement.

Asia's World Cup qualifiers are just one example of the havoc COVID-19 has caused in international sport. No games have been played since November, with four match days missed already this year.

The games also double as qualifiers for the 2023 Asian Cup in China.

The men in red and green played their last match in Bangabandhu International Gold Cup 2020 in January. After an 8-month break, they were supposed to resume action by hosting Afghanistan, India and Oman on October 8, November 12 and 17 respectively while meeting Asian champions Qatar in their lone away match on October 13.