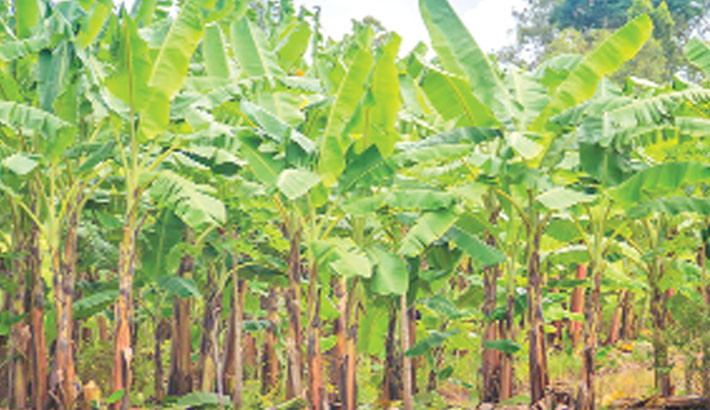 The sites, which date back 2,145 years, were found on a tiny island north of the mainland in the Torres Strait.

Researchers found banana microfossils, stone tools, charcoal and a series of retaining walls at the site.

It further dispels the myth that Australia’s native peoples were solely “hunter-gatherers”, researchers said. The findings from Mabuyag Island were released by a team from the Australian National University  and the University of Sydney on Wednesday.

“Our research shows the ancestors of the Goegmulgal people of Mabuyag were engaged in complex and diverse cultivation and horticultural practices in the western Torres Strait at least 2,000 years ago,” lead researcher Robert Williams said.

He said the Torres Strait had been historically viewed as a “separating line” between Indigenous groups in New Guinea - now part of Indonesia and Papua New Guinea - who practiced agriculture, and those in Australia who were labelled “hunter gatherers”.

But the findings show that the strait was “more of a bridge or a filter” for horticultural practices across both regions, said Mr Williams.

The agricultural system reflected the local regional diet at the time which included staples such as yams, taro and bananas.

“Food is an important part of Indigenous culture and identity and this research shows the age and time depth of these practices,” said Mr Williams.

Aboriginal and Torres Strait Islander peoples are widely misconceived to have been nomadic hunter-gatherers in the time before British colonisation.

Historians have argued that the British denied evidence of Indigenous agriculture systems so they could claim the land was unsettled and unoccupied.

But research in past decade has shed some light on pre-colonial agriculture, engineering and construction practices of the first Australians.