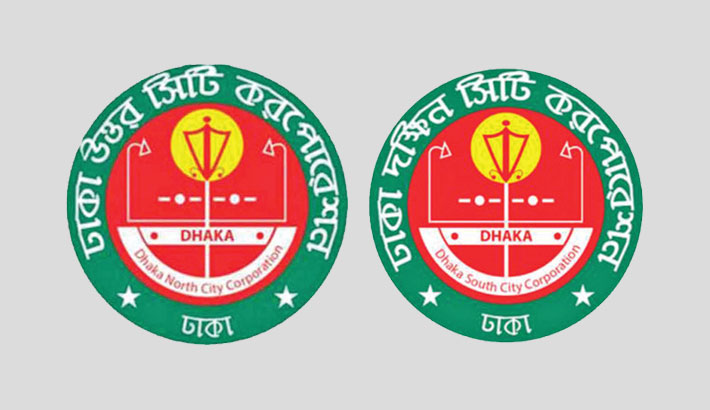 Two city corporations of Dhaka are yet to frame a long-term development plan to ensure better services to the residents, resulting in wastage of huge amount of public money through piecemeal development projects.

Urban planners said city dwellers are being deprived of receiving optimum utility services as such plans are not designed yet.

But residents allege that they are not getting the desired services as the authorities are yet to frame a long-term plan.

DNCC urban planner Dilbahar Ahmed said they take development projects as per the demand of people.

“The residents must have a vision that how they want to see the city after a certain period of time. That’s why a long-term plan must be outlined so that all the facilities must be ensured through the plan,” he said.

According to official documents, there are only six planners in the two city corporations.

Officials of the both city corporations said that the number of city planners is not adequate in comparison to other developed cities.

Acknowledging no long-term plan, DNCC planners said they are preparing a local area plan for the newly added areas of the city corporation.

“Instead of taking isolated development projects, the city corporations in consultation with other utility bodies concerned should take a long-term development plan to avoid overlapping of projects,” he said.

Bangladesh Institute of Planner general secretary Adil Mohammad Khan said, “Proper planning is a must. Planners must carry out the assessment before taking any project.”