Fardin’s new song to be released on August 15 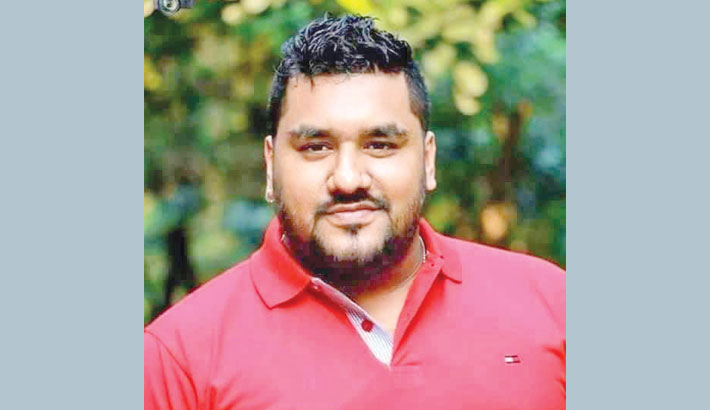 Promising singer Fardin is all set to release his new song. The song titled ‘15th August Bangalir Jibone Ek Shokahoto Din’ will be released on the occasion of National Mourning Day.

Fardin himself has written the lyrics of the song while Rezwan Sheikh has composed and arranged the music of it.

Talking about the song, Fardin said, “The 15th August is the National Mourning Day. Father of the Nation Bangabandhu Sheikh Mujibur Rahman and almost his entire family were killed during the early hours of 15th August in 1975. My new song is related to this day.  This is a duet song.  Singer Saima Sayed has lent her voice to the song with me. I hope the audience will enjoy the song.”

“The song will be released under the banner of popular music level Sangeeta. It will also be available in the official page of Bangladesh Awami League. Besides, Kolkata based music channel Sangeet Bangla will air the song soon.

In spite of being a singer, Fardin has often been involved with some social activities out of her sense of social responsibility. He has participated in many philanthropic initiatives for the country and its