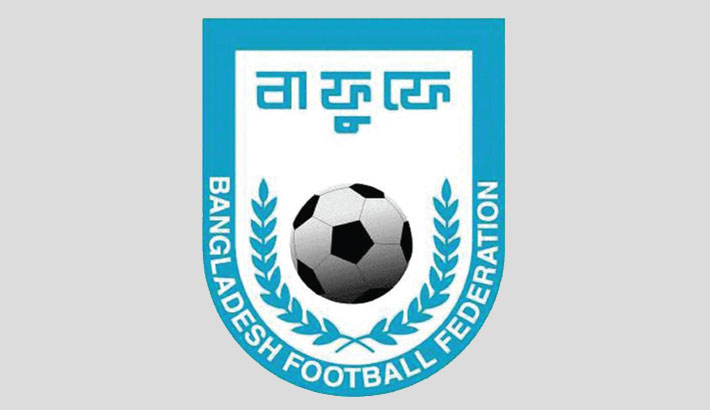 The much awaited election and congress of Bangladesh Football Federation (BFF), also known as BFF Elective Congress’2020, will be held on October 3 at the city’s Pan Pacific Sonargaon Hotel.

BFF senior vice-president Abdus Salam Murshedy, MP disclosed the details to media in a presser after the 19th BFF Executive Committee meeting, chaired by its President Kazi Salahuddin, at BFF house in the capital on Tuesday.

“FIFA advised the BFF to arrange elections after the situation becomes normal. So, we made a preliminary decision on this issue in the day’s meeting. The elections and congress will be held October 3 at Pan Pacific Sonargaon Hotel. Now, we will apply for FIFA’s approval,” said Murshedy.

The executive committee also approved a list of 139 councilors from different clubs, districts, divisions and educational institutions who will be able to exercise their franchise to form the new committee.

The last elections of BFF took place on April 30 in 2016 at Radisson Blu Hotel in Dhaka. This year, the election was scheduled to be held on April 20. But the federation postponed it due to the coronavirus pandemic outbreak. Later, the governing body of world football FIFA permitted BFF to postpone elections and congress until the ‘Sanitary situation regarding COVID-19 becomes normal’. BFF also formed a three-member panel to conduct the elections. Mejbah Uddin has been made the Chief Election Commissioner (CEC) while Mahfuzur Rahman Siddiqi and Motahar Hossen Razu were named Election Commissioners.

BFF also halted the 3rd Women’s Football League (WFL) for an indefinite period in the wake of pandemic. The committee also took a decision to resume the league in November.

“We will resume the women’s league in November. Also, the next seasons of Bangladesh Premier League (BPL) and Bangladesh Championship League (BCL) will start soon,” Murshedy added.