Oil companies to take back crude from US 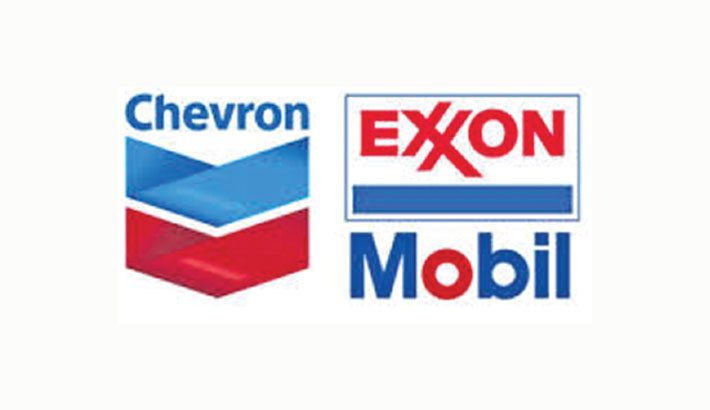 BENGALURU: Energy companies have begun taking back millions of barrels of oil from the US government’s emergency stockpile after renting storage in the facility to help manage a glut of crude this spring after energy demand collapsed during Covid-19 lockdowns, a Department of Energy website showed on Monday.

Nine oil companies including Exxon, Chevron and Alon USA rented the space from the reserve, a series of underground salt caverns on the Texas and Louisiana coasts, an Energy Department official said in April. An oil trader said that at least two companies, Exxon and Atlantic Trading & Marketing Inc (ATMI), a US arm of French oil major Total SA, had taken back the 2.2 million barrels.

The taking back of the oil from the SPR might slow commercial inventory drawdowns as companies prioritize selling the barrels, market sources said.

Exxon had won the lion’s share of the total space while ATMI had won about 600,000 barrels of storage space, another trade source said.

Oil prices collapsed in the spring due to the pandemic’s crushing of fuel demand at the same time that major crude producers Saudi Arabia and Russia engaged in war over oil market share. President Donald Trump tried to help domestic oil producers manage the oil price hit by ordering Energy Secretary Dan Brouillette to fill the SPR to the top, or purchase about 77 million barrels of oil. But Congress failed to fund that order, leaving the department with little choice but to rent space in the facility.