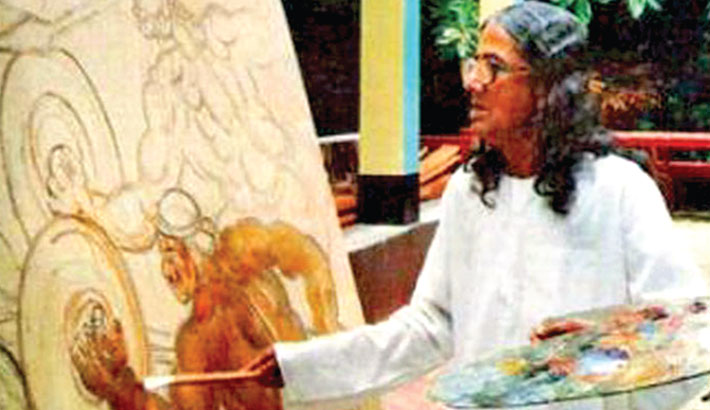 The SM Sultan Foundation and District Administration jointly organised the programmes to mark the day. The programmes includes Qurankhni, Doa-Mahfil and placing wreaths at Sultan’s grave.

Artist Sultan was born at Masumdia in Narail town on August 10 in 1924. He died in Jessore Combined Military Hospital on October 10, 1994.

Artist Sultan won Ekushey Padak in 1982, Bangladesh Charu Shilpi Sangsad Award in 1986 and Swadhinata Padak in 1993.He was declared the Man of Asia in 1982 by Cambridge University and Bangladeh government declared him as resident of artist in 1984.