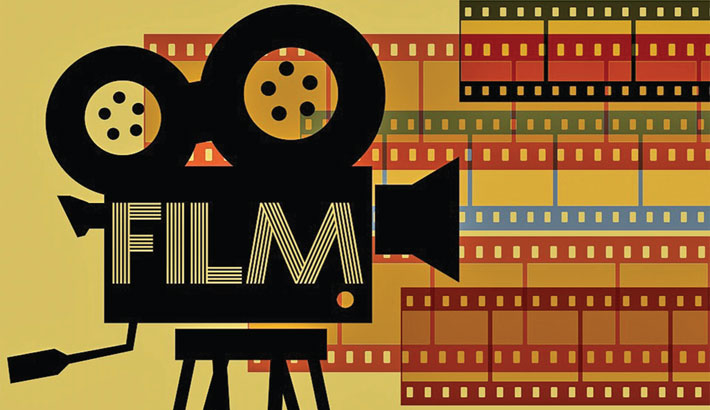 The cabinet on Monday approved the draft of the Bangladesh Film Artistes’ Welfare Trust Act, 2020 at its regular weekly meeting with Prime Minister Sheikh Hasina in the chair, reports BSS.

“The cabinet on Monday approved in principle the draft of the Bangladesh Film Artists’ Welfare Trust Act, 2020 to mainly ensure overall welfare of the actors and actresses of the Bangladesh film industry and enhance their professional excellence,” Cabinet Secretary Khandker Anwarul Islam told a news briefing following the meeting.

The prime minister joined the virtual meeting through a videoconference from her official residence Ganobhaban, while other cabinet members got connected from Bangladesh Secretariat.

The cabinet secretary simultaneously said the law has been formulated in line with the prime minister’s directive to provide financial assistance to insolvent and incapable artists for their welfare and treatment as well.

The proposed law also suggested to help the dependents of an artiste after his or her death and execute its other activities, he said.

He added that there would be a 13-member board of the trustee with the Information Minister as its chairman to operate its activities with its own and government allocated money.

As per the draft law, the trust would get a managing director (MD) who will act as its executive officer, Anwarul said.

The trust can receive grants and loans for its operation, he said, adding that it would have to take prior permission in this regard.

The cabinet also approved the drafts of two tax agreements to be signed with the Maldives and Czech Republic for avoidance of the double taxation and checking evasion of tax revenue.

Besides, the meeting gave a nod to the drafts of two other government-level agreements to be signed with Saudi Arabia and Nepal.

The agreements are on “Cooperation and Mutual Assistance” in customs matters’, with Saudi Arabia and on “Addendum to the protocol to the Transit Agreement” with Nepal.