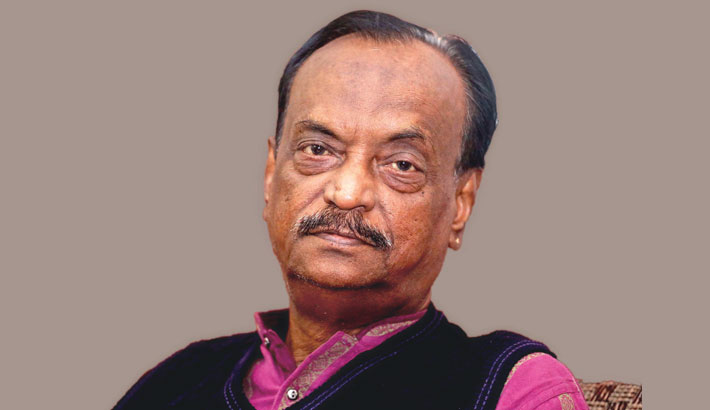 Earlier, his body was taken to his Banasree resident in the capital on Monday morning from BIRDEM hospital mortuary. Where his BTV colleagues and locals paid last respect to him. Then he was then taken to his old resident at Khilgaon.

Alauddin Ali passed away on Sunday afternoon at a city hospital after fighting a long battle with lung cancer. He was kept on life support since Saturday morning following his admission in the hospital with lung complication and breathing problems.

Alauddin Ali was a prominent music composer and director of the country. Born in 1952, Alauddin Ali has contributed a lot to Bengali music and culture. He has composed many songs and directed music for more than 300 films.