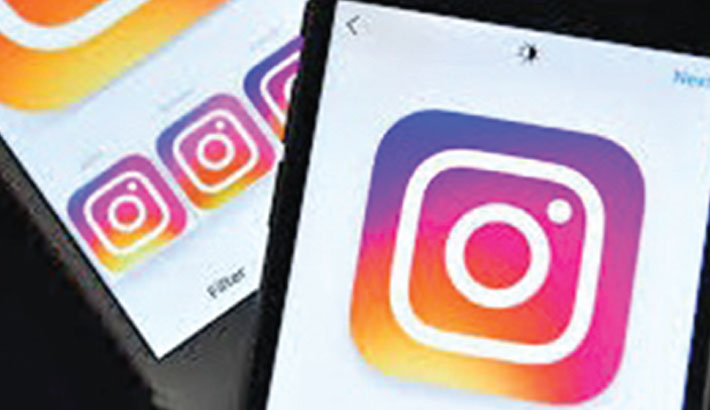 Facebook-owned Instagram on Wednesday launched Reels, a feature within the photo and video sharing app that allows users to post short videos and songs.

The launch drew a cheeky retweet from TikTok on Thursday, with the year’s hottest app saying Instagram’s feature looked “familiar”.

It’s not the first time Facebook has rolled out features that resemble those made popular by startups and rivals. It’s not even Facebook’s first attempt to make its own TikTok-type features. In 2018, Facebook quietly launched a short-form video app called Lasso, which it shut down in July. It launched the video app Collab, which allows users to take audio from others and record on top of it, in May 2020 on an invite-only basis.

Earlier this year, Facebook launched an app called Hobbi that had similar features and a similar design to Pinterest (Hobbi closed in June 2020.) It also introduced features that allow users to share past content on current feeds, like competitor TimeHopdoes. Perhaps most famously, Instagram introduced “stories”, short videos that disappear after a 24 hours, after Snapchat refused to be bought.

Embellishing and innovating on the features of competitors is part of the culture of Silicon Valley. A Facebook spokesperson said the company’s goal was to “add relevant features and experiences that meet our community where they are”.

“By responding to a demand, we’re offering more choices – which we believe is better for consumers,” Chris Sgro said.

But Facebook’s product launches have drawn the attention from US policymakers. In hearings in the US Congress on antitrust last week, the Washington representative Pramila Jayapal asked Facebook’s CEO, Mark Zuckerberg, if Facebook had ever “threatened to clone the products of another company while also attempting to acquire that company”.

Facebook is within its rights to copy general ideas that are not legally protected – such as a video platform or a photo reel app, said Rebecca Allensworth, a professor of law and antitrust expert at Vanderbilt University.

Copying another company’s successful features can actually be good for competition, she said, as long as that company does not have a disproportionate share of the market as Facebook does. Now, Facebook can take ideas from competitors and effectively destroy them as it has such a large user base.

“This is bad for society, and bad for competition – but it’s not illegal,” she said.

Facebook’s size was among the top subjects of last week’s antitrust hearings. The House judiciary committee chairman, Jerry Nadler, argued Facebook’s 2012 acquisition of Instagram itself violated antitrust laws because emails obtained by the lawmakers and read out loud during the hearing suggested the acquisition was made to buy off a potential competitor. The FTC was in possession of those emails when it voted to approve the acquisition in 2012.

In other words, antitrust laws do not prohibit a company from copying a rival, but they may prohibit acquiring a rival.

Facebook is not breaking any laws by adapting features of its competitors, but its inability to come up with its own ideas does not bode well for the company’s future, said Wendy Johansson, an analyst at digital consultancy Publicis Spaient.

“It’s not a great sign for Facebook’s old ‘move fast and break things’ motto,” she said.

The launch of Reels comes as TikTok is embroiled in a geopolitical battle over data privacy. The Trump administration has threatened to ban the app, and Microsoft is reportedly engaged in talks to purchase the app. In light of the turmoil at TikTok, Instagram has clearly tried to make Reels attractive enough to pull users away from TikTok, said analyst Debra Aho Williamson, eMarketer principal, – but it’s unclear how well that will work.

“Even if TikTok were to be banned in the US (which I think is unlikely to happen), users would find a way to keep using it,” she said. “They are incredibly loyal and protective of TikTok.”