This photo taken recently shows people looking at BMW cars at a luxury car show at the Paragon shopping mall in Bangkok. With tourism and exports in freefall, Thailand's growth could shrivel by as much as 10 percent this year, dumping millions into unemployment. But in a split-screen economy there are plenty with immunity to the economic scourge caused by COVID-19. 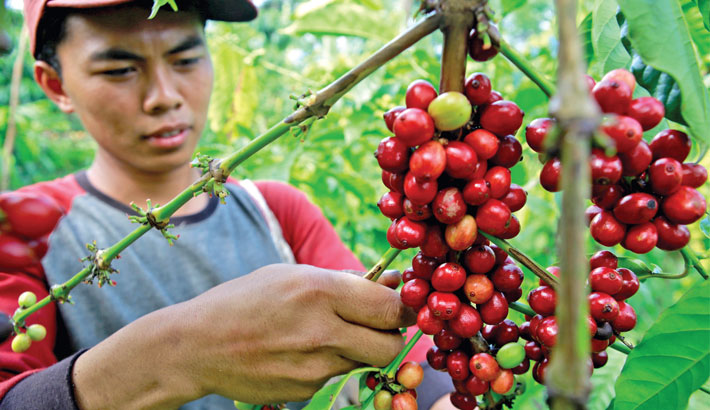 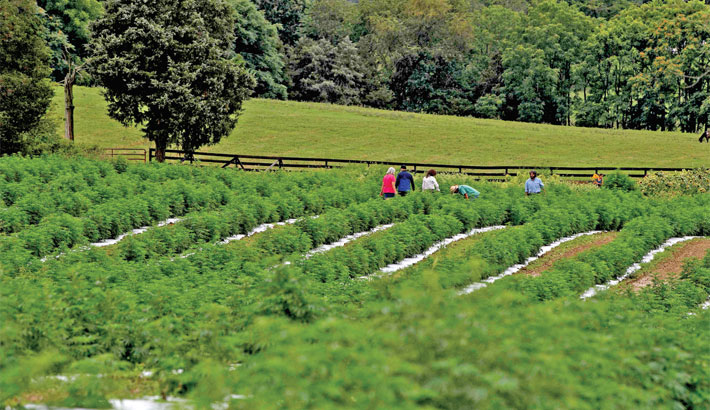 Hemp plants grow on the farm of Susan Corbett in Stanley, Virginia. When she planted hemp to make extra money for her family farm, Susan Corbett did not imagine thieves would find their way to her rural plot in Virginia to steal the plants. And yet, they did. Two security cameras now watch over a portion of Corbett's squat, bushy crop, which looks and smells like marijuana but contains very low amounts of tetrahydrocannabinol (THC), the chemical giving that illegal plant its high, while a sign warns would-be pilferers: "This is not marijuana." 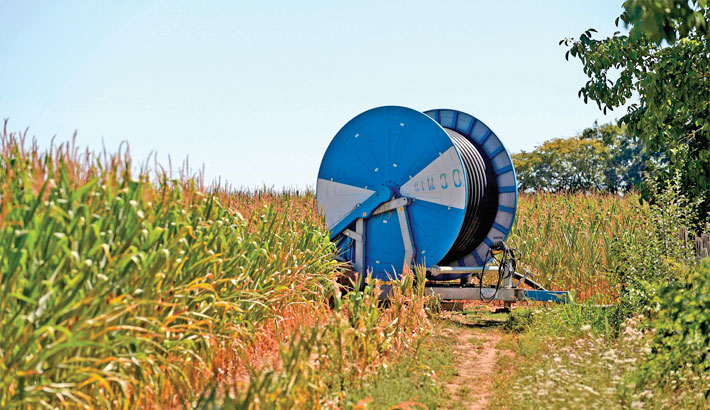 This photo taken recently shows an irrigation system at a corn field at the farm of French farmer Sebastien Mery in Chevannes, Centre-Val de Loire, Loiret, north-central France. Rain has been lacking since the beginning of the year in this place of the Loiret, a region of field crops located an hour south of Paris. 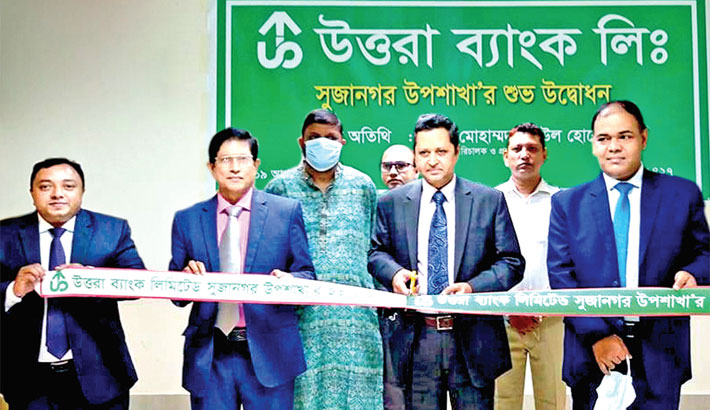 Uttara Bank Managing Director and CEO Mohammed Rabiul Hossain inaugurates a sub-branch of the bank at Sujanagar in Pabna on Sunday. Deputy Managing Director Md. Ashraf-uz-Zaman was also present on this occasion.