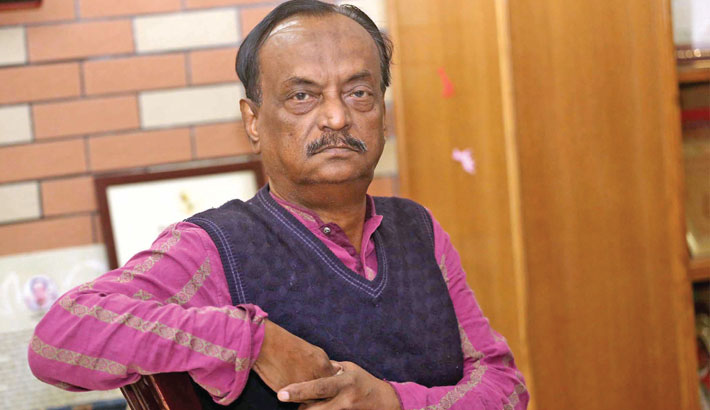 Noted music director and composer Alauddin Ali has been put on life support at Universal Medical College Hospital in the capital.

The national award winning composer was admitted to Universal Medical College Hospital at Mohakhali in the city early Saturday when his health condition deteriorated.

His daughter Alif Alauddin, a singer and anchor, shared the information in a facebook post on Saturday.

Alauddin Ali is a prominent music composer of the country. Born in 1952, Alauddin Ali has contributed a lot to Bengali music and culture. He has composed many songs and directed music for more than 300 films.