Rupee settles flat at 74.94 against USD 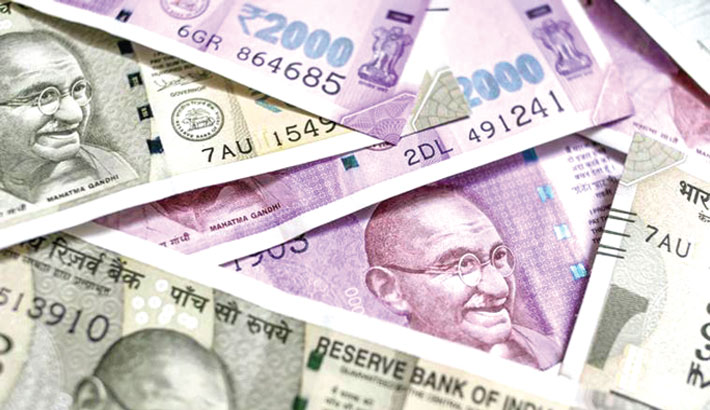 Mumbai: The rupee pared initial gains and settled for the day on a flat note at 74.94 against US dollar after the Reserve Bank of India (RBI) on Thursday kept interest rates unchanged.

At the interbank forex market, the domestic unit had opened strong at 74.82 against the greenback, but lost ground during the day and finally settled at 74.94 against the American currency, unchanged from its previous close, report agencies. During the session, it had witnessed an intra-day high of 74.77 and a low of 74.96 against the greenback.

The Reserve Bank of India (RBI) on Thursday kept interest rates unchanged to help tame inflation that in recent times had surged past 6 per cent mark, and said that the economy is in an extremely weak condition following the pandemic. "Given the uncertainty surrounding the inflation outlook and extremely weak state of the economy in the midst of an unprecedented shock from the ongoing pandemic, the Monetary Policy Committee (MPC) decided to keep the policy rate on hold," RBI Governor Shaktikanta Das said.

Meanwhile, the dollar index, which gauges the greenback's strength against a basket of six currencies, fell 0.02 per cent to 92.84.

Foreign institutional investors were net sellers in the capital market as they offloaded shares worth Rs 60.18 crore on Wednesday, according to provisional exchange data.