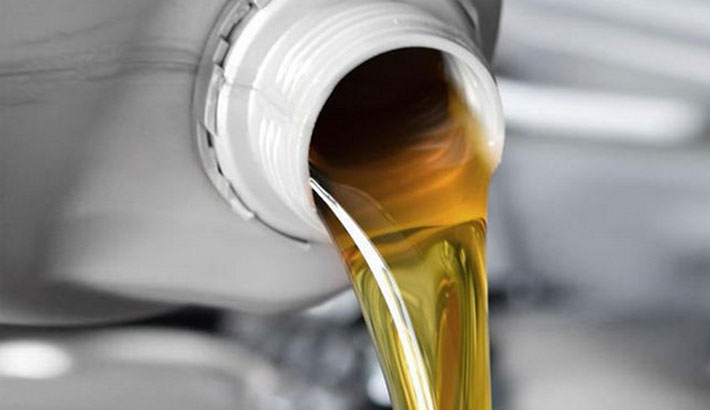 NEW YORK: Oil prices slipped just below five-month highs on Thursday, with support from a weak dollar and falling US crude inventories undermined by bearish sentiment about fuel demand.

The two benchmarks rose to their highest since March 6, completing a four-day rally, after the Energy Information Administration reported a much bigger than expected drop in US crude stockpiles.

The dollar index, which measures the greenback against a basket of six major currencies, logged its biggest monthly percentage fall in a decade in July and a Reuters poll found analysts expected it to continue falling into next year.

The index has moved in and out of positive territory on Thursday after falling for two sessions. A weaker US currency makes dollar-priced oil cheaper for holders of other currencies.

“Asia today, with a light data calendar and no headlines of note, appears to be content to range trade. Thus we are seeing both Brent and WTI flip-flopping each side of unchanged (...)with no overriding theme,” said Jeff Halley, senior market analyst at OANDA.

“I expect that state of affairs to spill over into Europe, unless the US dollar tracks lower aggressively again, in which case oil should grind higher,” Halley added.

Investors remain wary of rising US refined product inventories at a time when US central bankers said the resurgence in coronavirus cases was slowing the economic recovery in the world’s biggest oil consumer.

EIA data showed distillate stockpiles, which include diesel and heating oil, climbed to a 38-year high and gasoline inventories unexpectedly rose for a second week. The US EIA calculated gasoline demand remains around 8.6 million barrels per day, around 10 per cent lower than a year earlier, just as the US driving season was winding down.