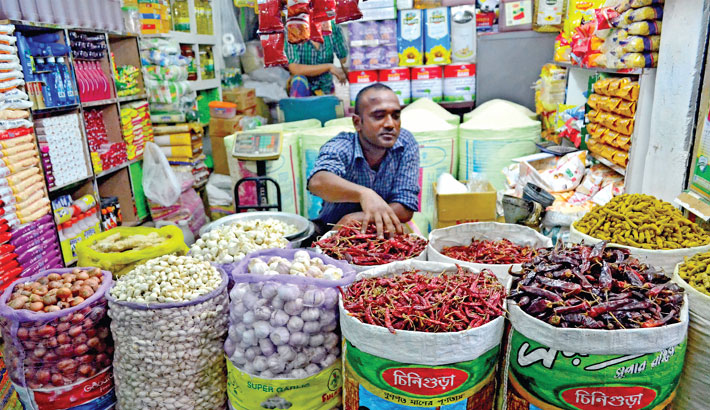 The youths and returnee expatriates are financially affected due to coronavirus outbreak across the globe.

“We have received letter from the finance division last Monday and are hopeful to finalise the policy with two other specialised banks to disburse the fund for self-employment and creation of new jobs immediately,” Md Jasim Uddin, deputy managing director of Probashi Kallyan Bank told daily sun yesterday.

He added that the bank plans to provide a maximum of Tk500,000 and a minimum Tk100,000 to support the jobless returnees from abroad.

Besides, the bank will concentrate only on the vulnerable returnees who can get the fund, according to the official.

The finance division has already issued an official order in this regard on July 30, 2020.

Around 700,000-800,000 expatriates have returned home after being jobless in different countries, according to reliable sources.

Besides, the number of jobless has also increased to around 100,000 in the country’s garment sector as the RMG industries lost $4 billion so far after the pandemic, according to local sources.

The finance division, however, released the first tranche of fund as part of its budgetary allocation of Tk20 billion to create jobs for the unemployed youths, the rural poor and rehabilitate the returnee expatriates hit hard by the Covid-19 pandemic.

According to the finance division sources, the fund will be provided to young people with zero interest rate interested in starting small businesses which will in turn create jobs.

The government is trying to get the fund from Asian Development Bank (ADB) as it sought $1 billion as assistance.

From that assistance, Tk10 billion has been released to these four financial intuitions. Another Tk10 billion will be released in the next tranche.

On May 7, 2020, the ADB has already approved an additional $500 million loan to bolster the efforts of the government to manage the impact of novel coronavirus pandemic on the country’s economy and the public health.