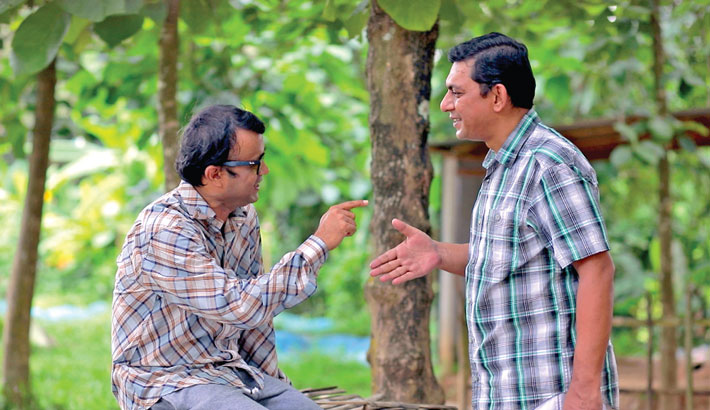 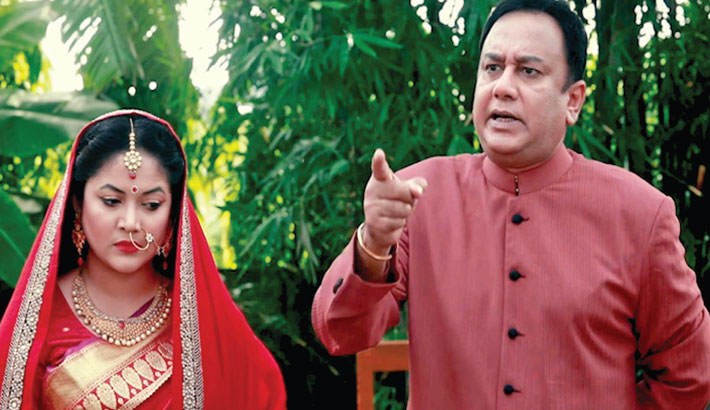 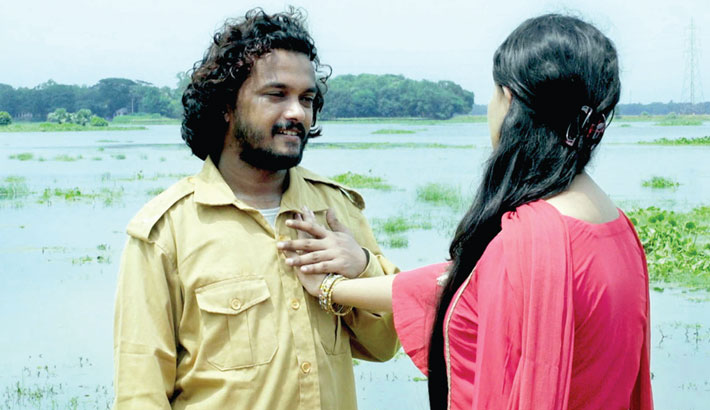 Shunno Patar Chithi, a telefilm, will be aired on Channel i at 04:30pm. Written
by Muntaha Bitta and directed by Saidur Rahman Russel, the cast of the film includes Mamunur Rashid, Alen Shubhro, Mishti, Faruk Ahmed and others. 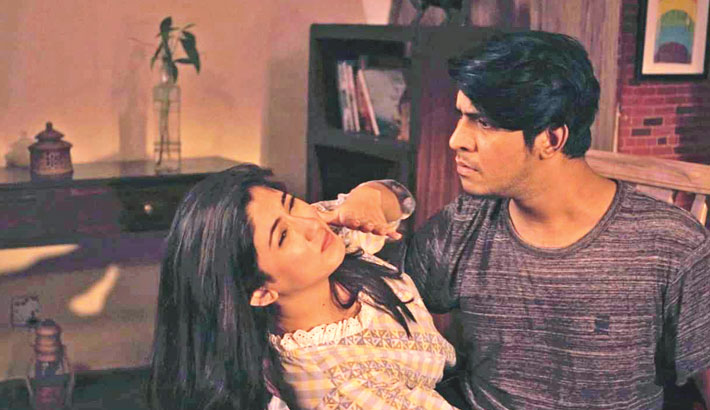 A single-episode drama ‘Veg Nonveg’ will be aired on RTV at 10:00pm. The drama is written by Rajib Ahmed and directed by Biswajit Dutta. Tawsif Mahbub and Safa Kabir play the lead role in the drama.