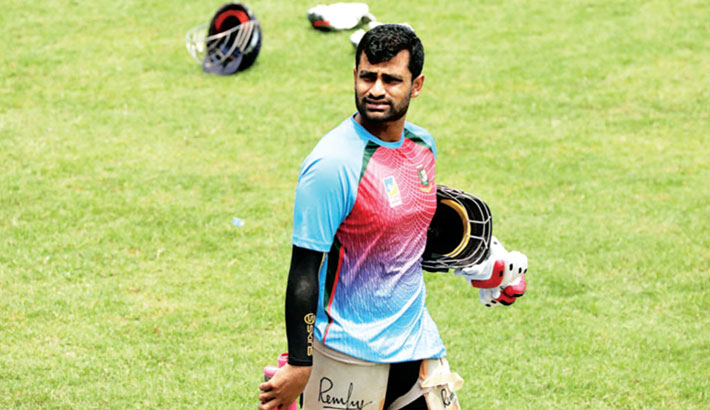 The second phase of the individual practice sessions hosted by Bangladesh Cricket Board (BCB) is all set to start at five different venues across the country on Saturday, said BCB officials.

This time, BCB is expecting an increase in the number of participating cricketers as the players have gained some confidence to set foot on the field following the successful completion of first phase of the practice sessions in July.

Cricketers would like to get the rust off having stayed at home for over four months as there is a strong possibility that Bangladesh National Cricket Team and BCB High-Performance Unit will tour Sri Lanka in October which is expected to mark the resumption of cricket in the country.

With Bangladesh likely to return to international cricket soon, calls to resume team practice session is getting ever louder. But that would require more work at the backend with a totally different setup and logistical measures.

“It is (starting on Saturday) going to be individual practice sessions like we had last month. But we are expecting more participation from cricketers. The setup will be the same as it was in the first phase but with an increase in the number of cricketers. We will have to increase our support staff and also follow the measures more strictly,” BCB Chief Physician Debashis Chowdhury said.

“We will have to come up with a totally different plan and setup if we look to start team practice sessions. We will have to create a bio-bubble, take the squad into isolation keeping them in a hotel with other logistical support,” Chowdhury told reporters on Monday.

It is worth mentioning that BCB has suspended all kind of cricketing activities in the county since March 26 in the wake of the outbreak of the pandemic.

Meanwhile, BCB officials stated that Bangladesh ODI skipper will be in self-quarantine for the next two weeks as he arrived from England recently following a medical check-up for his severe intestinal pain.

Tamim returned to the country from England on Saturday after which he was asked by the immigration department to maintain quarantine himself till August 14.

“I had a discussion with Tamim Iqbal after he returned to Dhaka,” said Debashish.

“I am looking into his report and trying to know of the details. He has been put in self-quarantine imposed by the government according to the standard protocol,” Debashis told reporters on Monday.

It was reported in the media that Tamim has undergone several medical tests in Bangladesh but the doctors couldn’t find out any problem and later he communicated with doctors in England and finalised a date after getting the doctor’s appointment.

He is expected to miss the initial part of the second phase of individual practice sessions which is set to start on Saturday at different designated venues across the country.

However, according to insiders, he is likely to have a COVID-19 test soon and could return to the field earlier than expected if that comes out negative.

The hard-hitting Bangladesh opener had travelled to London for treatment on June 25 after complaining of severe intestinal pain.