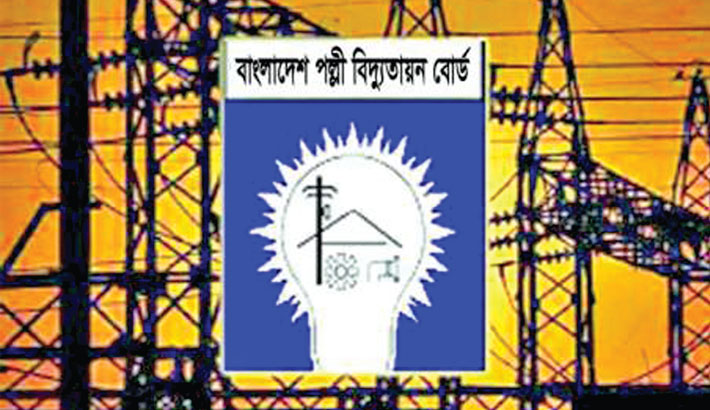 Bangladesh Rural Electrification Board (BREB) has announced that it has completed cent percent electricity coverage in 461 upazilas under 80 Palli Bidyut Samities.

It successfully ended the expansion work in August in line with a target it set earlier making birth centenary of Bangabandhu Sheikh Mujibur Rahman, a BREB release said on Tuesday.

Households still without electricity under the 481 upazilas have been asked to visit nearest Palli Bidyut office to get electricity connection by August 20, it said.

With a view to making the country a ‘Sonar Bangla’ dreamt by the Father of the Nation under, ‘Ghore Ghore Bidyut’ programme was adopted to expand rural electrification.

Despite many constraints, it has become possible with the directions and constant support from the Prime Minister Sheikh Hasina, BREB said.

To get the connection, consumers are requested to contact Palli Bidyut directly and pay the fixed fees.

According to BREB, ‘Durjog e Alor Guerilla’ team is working relentlessly to ensure electricity for around 30 million people from all walks of life.