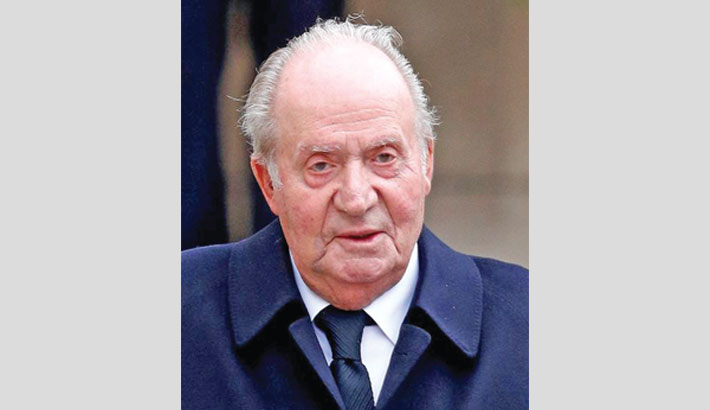 MADRID: Spain’s former king Juan Carlos, at the centre of an alleged $100-million corruption scandal, has reportedly fled to the Dominican Republic after his shock announcement he was going into exile, reports AFP.

The 82-year-old revealed on Monday that he had taken the decision to leave Spain to help his son, the current King Felipe VI, “exercise his responsibilities”.

The letter, published on the royal palace’s website, did not mention where the former king would go, nor when exactly he would leave the country.

But on Tuesday, daily newspaper ABC reported that he left Spain on Sunday and flew to the Dominican Republic via Portugal.

The La Vanguardia and El Mundo dailies similiarly said he planned to stay with friends in the Caribbean country, but online newspaper El Confidencial said he could be in Portugal, where he spent part of his youth, or in France or Italy.