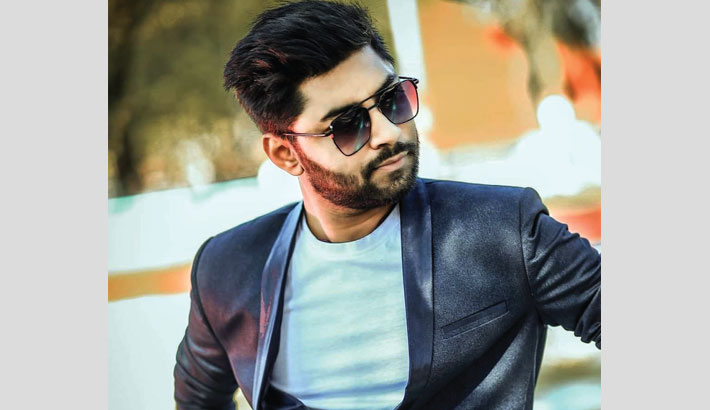 Singer Tamim Islam is coming up with 10 new tracks for Eid-ul-Azha. All the songs have been tuned and arranged by the singer himself.

About his new songs Tamim said, “Listener will get some different taste from these songs and I hope they will enjoy the songs. At first most of the song will release as a lyrical video format. We will release musical film of these songs later.”

Tamim Islam started his career in the music industry in 2014 by realising his first single ‘Keno’ from audio label Sangeeta. He released his first solo album ‘Tamim’ in 2017. Some of his popular songs are ‘Uru Uru Mon’, ‘Cholonamoyi’, ‘Abeg Diya Din Chole Na’, ‘Bhalobeshey Harini’ and ‘Lukochuri’.