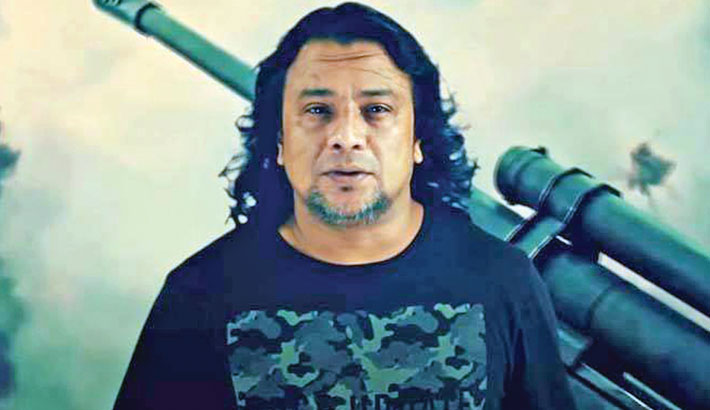 Mizan, one of the popular names of Bangladeshi musical band arena, has achieved a huge fan base through his singing style. Though now-a-days the singer is not regular in band, but he is doing solo songs and jingles regularly.

On the occasion of Eid-ul-Azha festival the singer has released a new track titled ‘Ei Je Ami’. The song has been written by Samuel Hoque while tune composed and arranged by Mehedi.

‘Ei Je Ami’ was published on the YouTube channel of G-Series on July 23.

About the song, Mizan said “This is a lyrics based song. The tune of the track is also amazing. I have tried to sing the song heart worthy. I hope the song will be well accepted by the audience.”

Mizan is an ace rock musician of the country. Though he established himself as a rock vocal, he has excellence in singing Bangla modern songs and Sufi songs. Covering almost all the genre and style of modern music, Mizan proved himself as the most versatile and technically sound vocalist of the country. He was the member of country’s popular band Warfaze.