Syed Salahuddin Zaki to be honoured with Lifetime Achievement Award 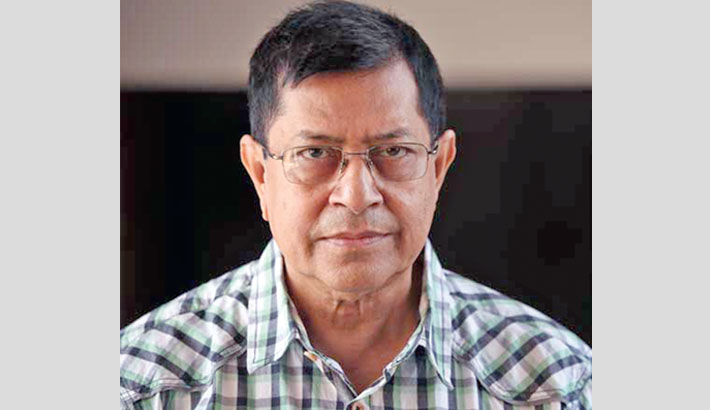 The festival will be held online due to coronavirus outbreak, said the organisers.

“A total of 656 films from 45 countries all over the world have been submitted for the festival.  Of them, we have nominated 58 films from 24 countries for screening at the event”, said festival Chairperson Anonna Ruma. 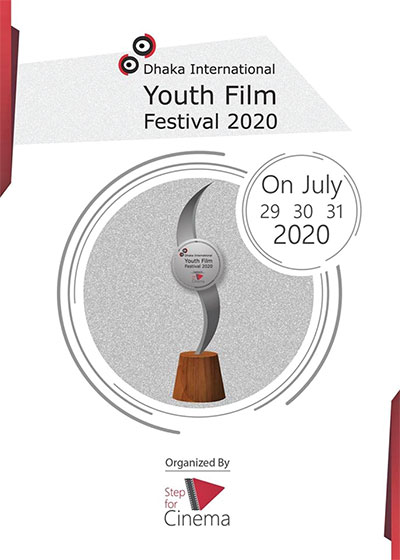 Renowned filmmaker Syed Salahuddin Zaki will be honoured with Lifetime Achievement Award in the festival for his tremendous contributions to the cultural arena.

The film will be judged by a panel of judges comprising actor Tariq Anam Khan, singer SI Tutul, and filmmaker Shahnewaz Kakoli and seven filmmakers from Canada, Iran, Turkey, Nepal, Mexico and India.

Besides, virtual seminars and discussions will also be held at the festival. Filmmakers Shameem Akhtar, Shabnam Ferdousi and Bangladeshi film activist-critic Sadia Khalid Reeti will conduct the seminars. Aspiring and seasoned filmmakers from across the globe will participate in the sessions as guests and discussants.

The festival will run from July 29 to 31 every day from 03:00pm to 08:00pm. Viewers can enjoy  the festival by visiting Step for Cinema’s website and its Facebook page. London-based Bangla newspaper Banglamail Online, Friday Theatre and Tourist Club Bangladesh will also stream the event on their respective Facebook pages.