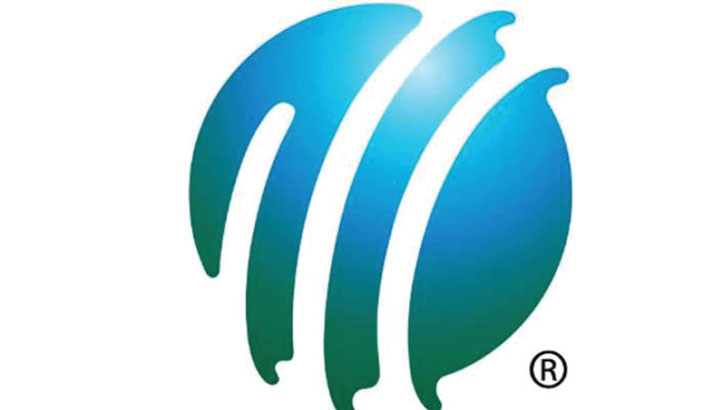 A new Super League to determine qualification for the 50-over World Cup will launch this week but the governing body warned Monday that the cost of staging international cricket will inevitably rise because of the coronavirus pandemic.

World champions England and Ireland will hold the first match in the 13-nation league in Southampton on Thursday.

The seven top-placed nations in the Super League will join hosts India in getting automatic places for the 2023 World Cup.

The International Cricket Council's 12 full members and the Netherlands will take part with each side playing four home and four away three-match series.

COVID-19 has brought havoc to the cricket calendar, with the 50-over and T20 World Cups pushed back. The start of the Super League was also delayed because of the pandemic. ICC general manager Geoff Allardice said it was working with national boards to find dates for the Super League to be "safely and practically rescheduled" even as "costs will go up" as international cricket returns to action. "The precautions that need to be taken to ensure the safety of the players and other participants in the matches are going to add an extra layer of cost to the staging of the games," Allardice told a small group of journalists in a video call. He said that while some countries were already restarting cricket, others were waiting for government clearance.

Allardice highlighted cost-cutting measures such as allowing just home umpires for internationals but added the ICC has no plan to make special payments to national boards on top of what has already been promised.

"The decision last week to move the World Cup back to late 2023 gives us more time to schedule any games lost due to COVID-19 and preserve the integrity of the qualification process, meaning it will be decided on the field of play, which is important," he said in an ICC release.

Under the previous qualifying system, the top eight teams in the ICC rankings were joined by the top two sides from a qualifying tournament to make up the 10-team event held in England last year.

The later qualifying tournament will feature five of the 13 sides that fail to get through directly against five associate nations. The start of the Super League comes nearly a year after the ICC launched a world Test championship between the nine top-ranked teams. Allardice said that "at this stage" the ICC wants to keep the world championship on course for a final Lord's in London in June next year. But the competing nations risk a fixture pileup because of the pandemic which has led to multiple postponements.

"We are working with the members on that to try and understand their re-scheduling of the series that are being postponed so that we complete the series in the Test championship," Allardice said.

Cricket came to a grinding halt in March just as England were about to start a world championship series in Sri Lanka.

Since then, a Bangladesh tour of Sri Lanka and South Africa's visit to the West Indies have also been lost. A New Zealand tour of Bangladesh due to start in August has also been postponed. All were to be part of the Test championship.

West Indies are now coming to the end of a series in England and with the Indian Premier League scheduled to start in mid-September time is running out to reschedule Tests.