A child was born during the travails of the birth of his country. He was given his name long before his birth which denotes victory and the victory was won a few months after he was born. Who was the child and what is the name? We don’t need to puzzle over it or browse through the pages of world history to find the answer. It’s as simple as that. He is the proud child of a proud nation. The grandson of the Father of the Nation Bangabandhu Sheikh Mujibur Rahman and the only son of Bangladesh’s present paramount leader Sheikh Hasina! The name is Joy and it was given by the Father of the Nation himself.

This is really a strange coincidence that the birth of Bangladesh has lots of things in common with the birth of Joy and vice versa. When Mujib declared independence in the wee small hours of 26 March 1971, was arrested by the Pakistani Occupation Army and the people of Bangladesh put up a strong resistance, Joy was in the mother’s womb. It was history in the making for the unborn baby was the heir of a great man and to a large legacy. It is learnt from Sheikh Hasina’s 1971 reminiscences that on 23 March 1971 Bangabandhu, after hoisting the flag of Bangladesh at his Dhanmondi residence said to his daughter Hasina, pregnant with her first child, to name the baby Joy, if it was a boy.

On 26 March 1971 Bangabandhu was taken prisoner by the Occupation Army and was flown to Pakistan. Coincidentally, Hasina gave birth to a baby boy on 27 July in Dhaka during the most tumultuous time of our Liberation War while Bangabandhu continued to languish in Punjab’s Mianwali prison. But his dearest wish was carried out. The newborn baby was called Joy. He was also called Sajeeb, a Bengali word for ‘fresh’ by his grandmother Sheikh Fazilatunnesa Mujib as the baby looked very fresh.

Joy was born as a solace to the Mujib family which was passing very anxious moments with Mujib in a Pakistani jail and the country being ravaged by the marauding occupation force. The name ‘Joy’ appeared with all its connotations when the final victory was achieved on 16 December 1971. Joy has now become the symbol of victory in the Liberation War. The slogan that ignited the patriotic zeal of the freedom fighters was ‘Joy Bangla’. And there emerged a generation during the Liberation War whose male children were named Joy to support the great cause of the Liberation War and Bangabandhu’s leadership. The ‘Joy Generation’ is a glorious chapter in the history of Bangladesh independence and Sajeeb Wazed Joy best epitomises it.

Joy was born of a brilliant father and a great visionary mother. His father M. A. Wazed Miah was a famous nuclear scientist and his mother Sheikh Hasina is now the paramount leader of the country and a world class statesman renowned for her role in national, regional and global spheres. As for Joy, scholastic acumen and leadership are in the genes. His personality is a winning combination of technological innovation and leadership skills.

When Joy was a kid of 4 the cruellest tragedy struck Bangabandhu family and Bangladesh. His grandparents and uncles were killed in a notorious military coup. He along with his father, mother and aunt must have been prey to the assassination if they had been in Bangladesh on that fateful August night. They survived by pure chance as they were visiting West Germany at that time. However, against all these odds and emotional turmoil Joy completed his education quite successfully—studied Computer Science at the University of Bangalore, India and did a BSc in Computer Engineering at the University of Texas, USA. He also completed a Master’s degree in Public Administration from the Kennedy School of Government at Harvard University, USA. Sajeeb’s hard-earned education,  profound parental influence, innate patriotism and staunchest allegiance to Bangabandhu and the Liberation War ideals have been instrumental in the making of the present-day Joy whom we see carrying the baton of legacy passed to him by  his grandfather Bangabandhu Sheikh Mujibur Rahman.

Joy is the architect of Digital Bangladesh. While Sheikh Mujib founded the independent Bangladesh and put it on the map and Sheikh Hasina became its Development Queen, Joy masterminded the vision of Digital Bangladesh which has been at the top of the agenda over the last decade. Launched by Prime Minister Sheikh Hasina in 2009 the Digital Bangladesh Vision was premised upon four pillars i.e. human resource development, connecting citizens, digital governance and the promotion of the ICT industry. As far as human resource development is concerned, Bangladesh has taken numerous initiatives to build a skilled and digital-ready workforce. More than five lakh graduates are being produced every year out of which about seventy thousand are trained as Information Technology Enabled Services (ITES) professionals. According to the Oxford Internet Institute, Bangladesh has the second largest pool of online workers in the world. As for connecting citizens, Bangladesh is committed to ensuring one hundred percent internet connectivity by 2021. At a conservative estimate, 95 million internet and 165 million mobile subscribers have made the country the fifth largest mobile market in Asia and Pacific and the ninth largest in the world. Bangladesh Submarine Cable Company Ltd (BSCCL) has been able to connect the people of Bangladesh to the ‘Information Super Highway’ by providing high capacity fibre optic submarine cable bandwidth and the most advanced internet transit facilities.

It is exciting to know that Bangladesh is on the verge of linking up with the third submarine cable by which we will be able to use 12 terabytes of internet bandwidth. We have also achieved a significant breakthrough in E-governance which has been recognised by World Summit on the Information Society (WSIS). More than 5,000 digital centres have been established across the country to provide numerous digital services to citizens and properly addressed the issue of the digital divide. The fourth pillar of Bangladesh’s digital transformation is the fastest growing ICT industry which is providing people with financial, telecommunication and healthcare services. All the four pillars of Digital Bangladesh are getting strengthened by the big ideological commitment and unswerving support of Sajeeb Wazed Joy. And in recognition of his contribution to the implementation ‘Digital Bangladesh’ he was given the ICT for Development Award-2016.

Joy has brought to Bangladesh the Silicon Valley spirit—high technology, innovation, venture capital and social media. Our ICT industry is thriving under his leadership. He has been made the ICT Advisor to the Prime Minister, and deservedly so. The idea of Digital Bangladesh is his brainchild which is aimed at transforming Bangladesh into a technologically advanced country by 2021. And over the last decade Bangladesh has made a major breakthrough in technological advancement which includes the increasing number of mobile phone and internet users, digital access to public services, mobile banking and ICT exports. Currently, more than 120 companies in Bangladesh are exporting ICT products worth nearly $1 billion to 35 countries and by 2021 it will rise to $5 billion. The sustained growth of the ICT industry will make a substantial contribution to Bangladesh’s transformation into a digital economy by 2021, and a knowledge economy by 2041.

Joy is a big dreamer and knows how to turn dreams into reality. He is also a visionary leader and a farsighted politician. He started his political life from the grassroots level and did not reach the peak of political hierarchy overnight like his political antithesis Tarique Zia. His campaign for Sheikh Hasina’s release from imprisonment during the army-backed 1/11 Caretaker Government and for the restoration of democracy went down in the annals of history. He is possessed of innovative ideas and entrepreneur skills. He is very good at motivating the youth to make the most of their ability and pursue their career a little more out of the ordinary way. He has been recogniged by the World Economic Forum as one of the ‘Young Global Leaders’.

If we want to prepare our youths to meet the challenges of the Fourth Industrial Revolution (4IR) or those of 5G and to make the best use of our demographic dividend, we have to go by Joy’s recipe for a digital Bangladesh and his far-reaching plans to shape and reshape the future of Bangladesh. 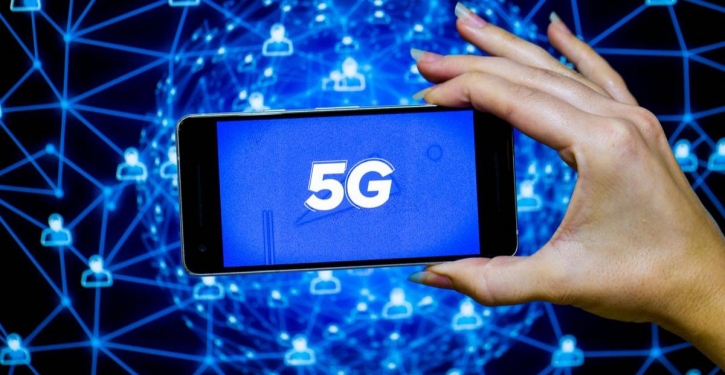 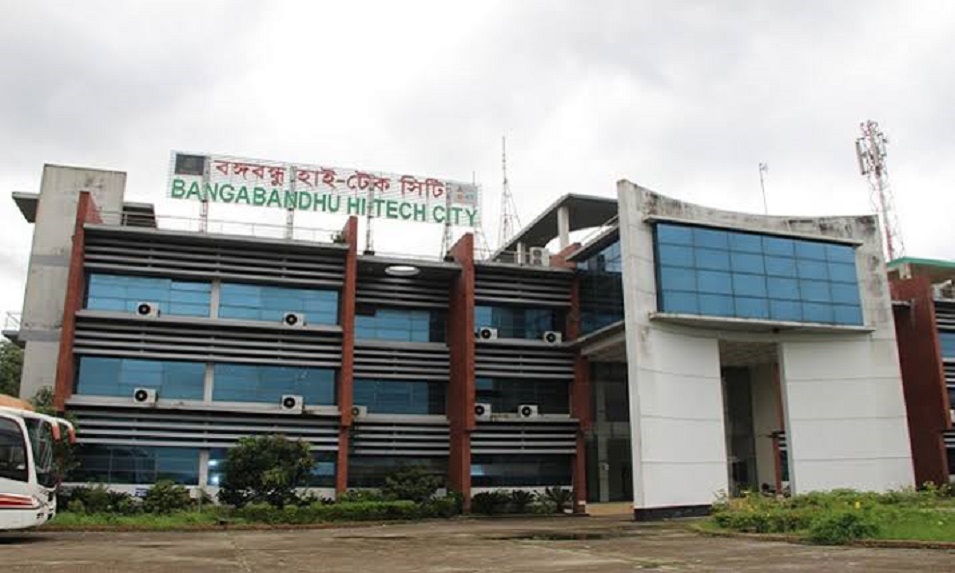 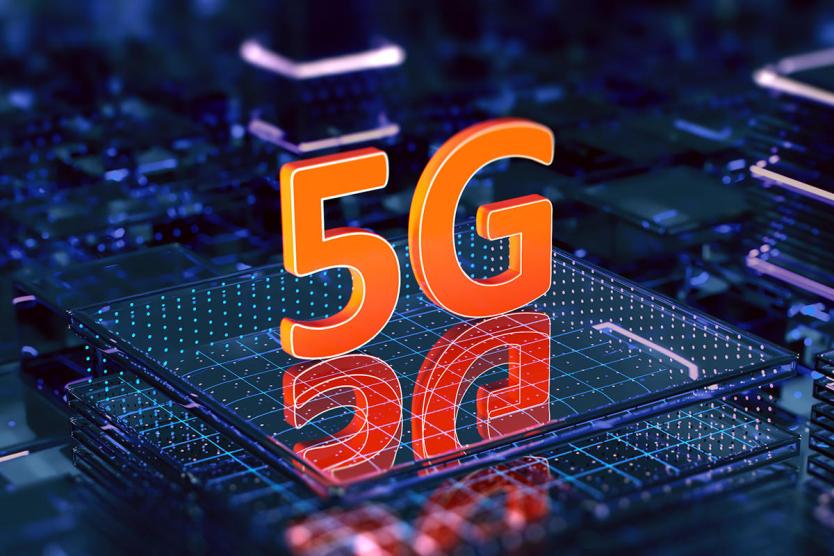 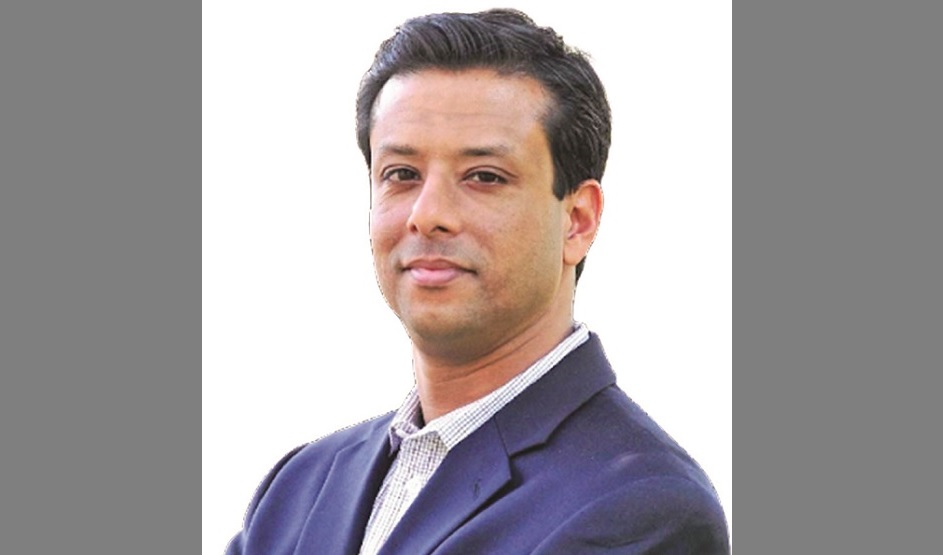 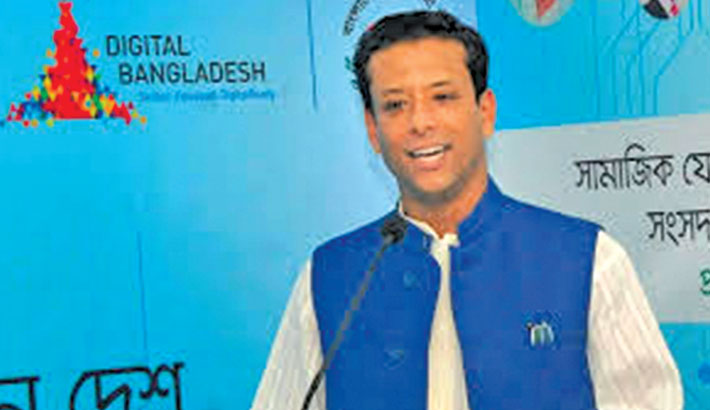