Rupee slips against US dollar 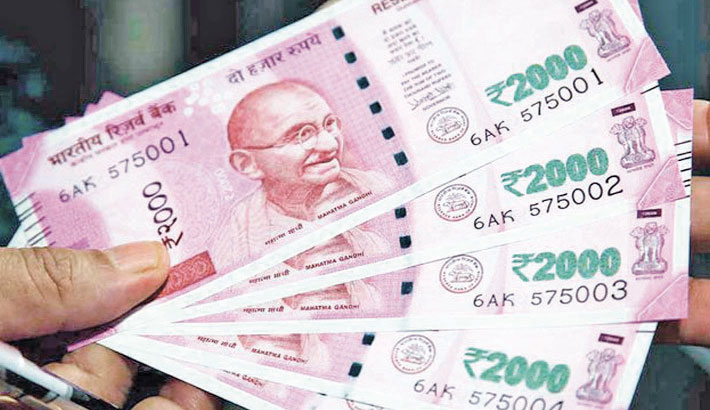 MUMBAI: The rupee depreciated 16 paise to 75.35 against the US dollar in opening trade on Tuesday tracking weak domestic equities and strengthening American currency.

The rupee opened at 75.33 at the interbank forex market, then lost ground and touched 75.35 against US dollar, down 16 paise over its last close, report agencies.

It had settled at 75.19 against the US dollar on Monday.

Retail inflation increased to 6.09 per cent in June, mainly on account of higher prices of food items, government data showed on Monday.