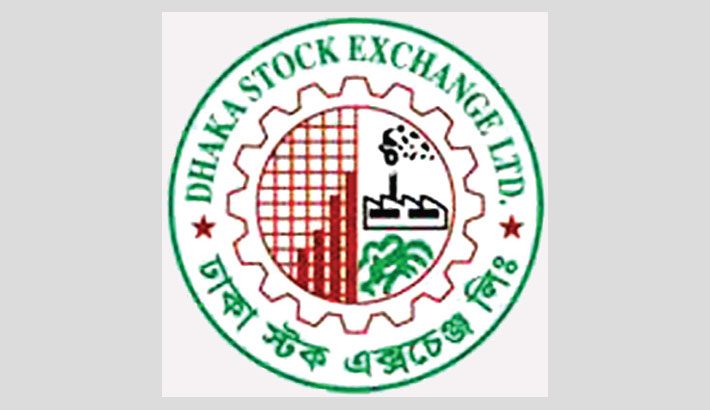 Stocks continued to fall on Tuesday as risk-averse investors opted for quick-profit on selective issues amid ongoing virus fears.

DSEX, the key index of the Dhaka Stock Exchange, lost 7.37 points or 0.18 percent to close at 4,082 points during four hours trading.

Turnover stood at Tk 2.89 billion on the country’s prime bourse, which was 24 per cent lower than the previous day’s turnover of Tk 3.78 billion.

Of the total issues traded, 43 advanced, 120 declined and 184 remained unchanged on the DSE floor.

A total of 65,596 trades were executed in the day’s trading session with a trading volume of 86.45 million shares and mutual fund units.

The market-cap on the premier bourse also declined to Tk 3,156 billion on the day, from Tk 3,163 billion in the previous session.

The Chittagong Stock Exchange also edged lower with its All Shares Price Index (CASPI)—losing 5.53 points to close at 11,601 and the Selective Categories Index – CSCX –falling 2.64 points to finish at 7,031.

Of the issues traded, 41 gained, 61 declined and 88 remained unchanged on the CSE.