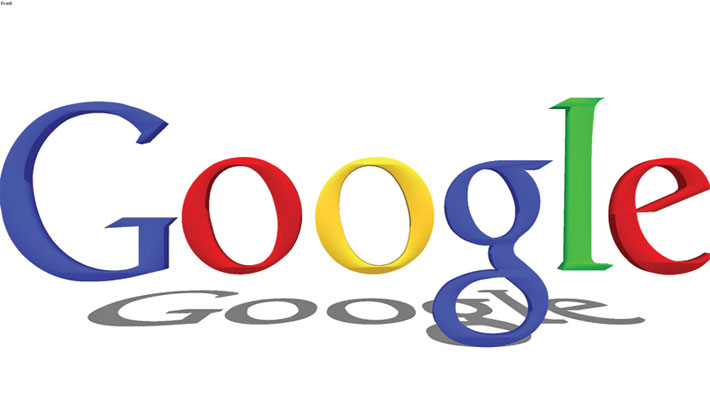 NEW DELHI: Alphabet Inc’s Google supports a multilateral solution for taxing digital services that is under discussion by the Organisation for Economic Cooperation and Development (OECD), its chief executive Sundar Pichai told Reuters in an interview.

The OECD talks involve over 100 countries on a major rewrite of global tax rules to bring them up to date for the digital era, but they have so far not produced results as the negotiations have been complicated by the coronavirus pandemic, report agencies.

The United States has already initiated investigations of digital services taxes adopted or being considered by countries such as France, India and Turkey, saying it discriminates against U.S. tech firms.

Pichai said it was important to rely on OECD frameworks, which he referred to as the “right approach”.

“It’s not (an issue) for an individual company to solve,” Pichai said in an interview from San Francisco via a video conference. “We would be supportive of the OECD engagement.”

Countries imposing digital service taxes see it as a way to raise revenue from the local operations of big tech companies which they say profit enormously from local markets while making only limited contributions to public coffers.

Google and other companies have been concerned with India’s recent decision to impose a 2 per cent digital tax that also applies on advertising revenue earned overseas if the ads target customers in India, Reuters has previously reported.

Pichai did not directly comment on the Indian tax.

His comments came as Google announced a plan on Monday to invest US$10 billion into Indian companies over five to seven years, marking its biggest bet on the South Asian market and its fast-growing digital economy.

Google and other tech companies also continue to face a raft of regulatory hurdles around the world as governments impose more controls over how big technology companies use and process data of millions of users.

In terms of the data regulations being developed in India and other countries, Pichai called for a balanced approach of policy making that promotes innovation.

“It’s important you find the balance in protecting the privacy of your citizens but allowing for free flow of products and services,” Pichai said.

“That’s the potential of a digital economy ... the strength of the internet comes in the fact that it works globally.”

Data storage rules, for example, have been criticised for hindering long-term growth of companies, while restrictions on cross-border data flows has been blamed for hampering innovation. Governments, however, say such controls are necessary for protecting user privacy and data abuse.