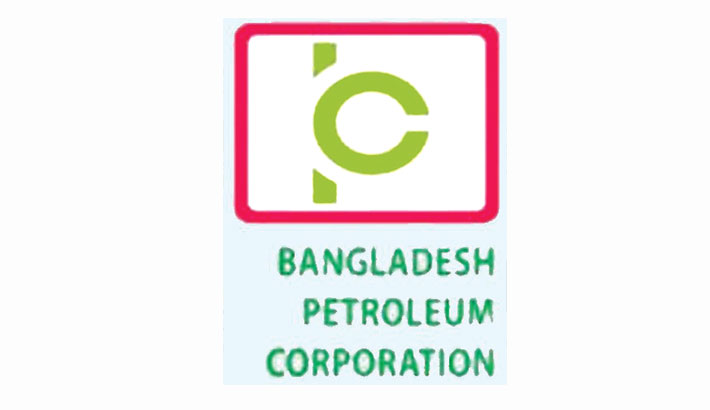 The government has cut the price of furnace oil by Tk 7.97 a litre on the local market, a top official of Bangladesh Petroleum Corporation (BPC) said.

Following the decision, per litre furnace oil is being sold at Tk 34.03.

The decision on reduction of the price came into effect early this month after the private sector proposed to purchase around 10 percent of its total requirement from the BPC.

The government move will help to overcome the stockpile of furnace oil at BPC storage.

The previous tariff of furnace oil was Tk 42 per litre.

However, the tariffs of other petroleum products, including diesel, kerosene, petrol and octane, remain unchanged.

The private sector imports around 3.2 million tonnes of furnace oil annually to produce around 4,500 megawatts (MW) of electricity. They get 9.0 percent service charge as incentives to import the fuel on their own.

Besides, the BPC imports around 500,000 tonnes of furnace oil to generate electricity in the government's power plants.

The corporation also provides around 400,000 tonnes of furnace oil from its lone crude oil refinery to the public sector power plants.

The government had earlier adjusted the price of furnace oil on March 31, 2016 through an executive order. Then the price was reduced by 30 percent to Tk 42 per litre from its previous rate of Tk 60 per litre.

Currently, the pump price of octane and petrol is Tk 89 per litre and Tk 86 per litre respectively while the price of diesel and kerosene is Tk 65 per litre.

According to the BPC, the state-owned organisation has also proposed to reduce the tariff of the diesel too.

But the ministry has dropped the plan to adjust the tariff of the diesel as the BPC’s freight cost on imported oil increased to US$5 from $1.9 per tonne, said an official of the energy and mineral resources division.

He said the procurement cost will be increasing as the international gambler hired most of the freight to get the price benefit.

So, Bangladesh has failed to get the low cost international fuel tariff, according to the senior official.

Besides, the poor storage capacity of BPC compelled it to take decision on fuel purchase, the official said.

Now, the demand for petroleum fuel on the local market is increasing to 75 percent from only 10-20 percent last couple of months, the official also said.

Prices of other petroleum products, including diesel, kerosene, petrol and octane, were also cut by up to 10.41 percent after 24 days of that furnace oil price reduction on April 24, 2016.

With the newly-imposed tax by the National Board of Revenue, or NBR, the price would be around Tk 29 per litre, according to him. The president said the reduction of furnace oil price will not impact them as they import the fuel independently and get the price from the Bangladesh Power Development Board (BPDB).