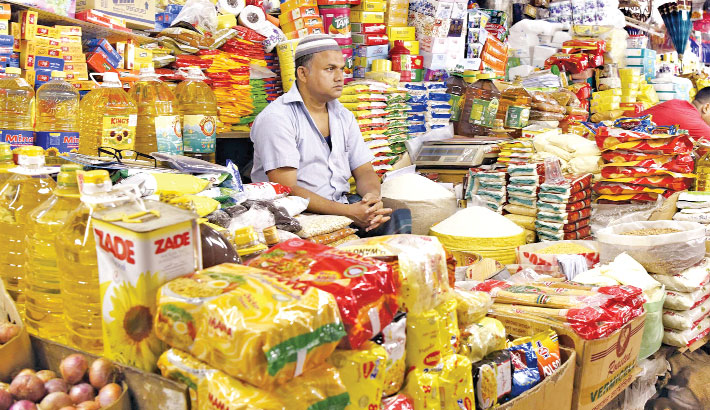 NEW YORK: Researchers, including one of Indian origin, have said the coronavirus has made 147 million people unemployed and the global consumption loss due to the pandemic amounts to an estimated $3.8 trillion.

Beyond its health effects, the pandemic and associated lockdowns have resulted in major social and economic losses worldwide, the researchers said, report agencies.

While some regions, such as China and the US, have experienced greater direct economic effects than others, the entire world economy has been impacted through international trade links.

“Our study highlights the interconnected nature of international supply chains, with observable global spillover effects across a range of industry sectors, such as manufacturing, tourism and transport,” said study researcher Arunima Malik from the University of Sydney in Australia.

For the findings, published in the journal ‘PLOS ONE’, the research team applied an economic modelling approach known as multi-region input-output (MRIO) analysis to data on losses experienced by global businesses as a direct consequence of the pandemic.

The MRIO approach enabled the researchers to account for how losses in individual countries impact the entire global economy through international supply chains.

The analysis revealed that the pandemic has resulted in an estimated global consumption loss of $3.8 trillion, accompanied by job losses equivalent to 147 million full-time positions, as well as a loss of $2.1 trillion in wages and salaries.

As a silver lining, however, a fall in production and air travel has resulted in environmental benefits, the researchers said.

The MRIO analysis estimates a 2.5 metric gigaton reduction in greenhouse gasses, as well as significant reductions for other air pollutants, including PM2.5, sulfur dioxide, and NOx gases.

The authors noted that decisions made in response to the ongoing pandemic could shape the future of humanity.

They outline a choice between returning to “business as usual,” which could leave humanity vulnerable to additional crises, or altering the global economy with an eye towards sustainability and resiliency.