Williams, Isaac to star in ‘Scenes From a Marriage’ 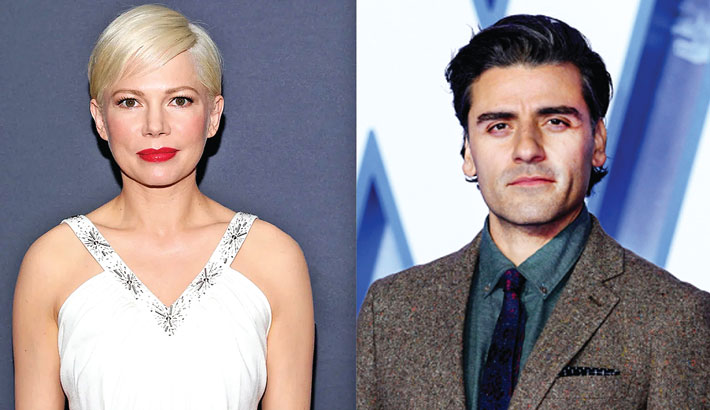 Hollywood actors Oscar Isaac and Michelle Williams are attached to star in an HBO limited series adaptation of Ingmar Bergman’s ‘Scenes From a Marriage’, reports Variety.

Bergman’s version aired on Swedish television in 1973, consisting of six episodes. Bergman directed the series with Liv Ullmann and Erland Josephson starring. The new version is said to re-examine the show’s depiction of love, hatred, desire, monogamy, marriage and divorce through the lens of a contemporary American couple.

Ellenberg, the former head of drama for HBO, has been working on adapting ‘Scenes From a Marriage’ for years. It was one of the first projects announced when he launched Media Res three years ago. The show is also a reunion of sorts for Ellenberg and Levi, with Levi having projects at HBO during Ellenberg’s tenure as an executive.

Williams recently picked up an Emmy and Golden Globe for her leading role in the limited series ‘Fosse/Verdon’. She previously starred in ‘Dawson’s Creek’, ‘Brokeback Mountain’, ‘Blue Valentine’, ‘My Week with Marilyn’, and ‘Manchester by the Sea’, ‘The Greatest Showman’, ‘Venom’, ‘Shutter Island’, and ‘The Station Agent’.