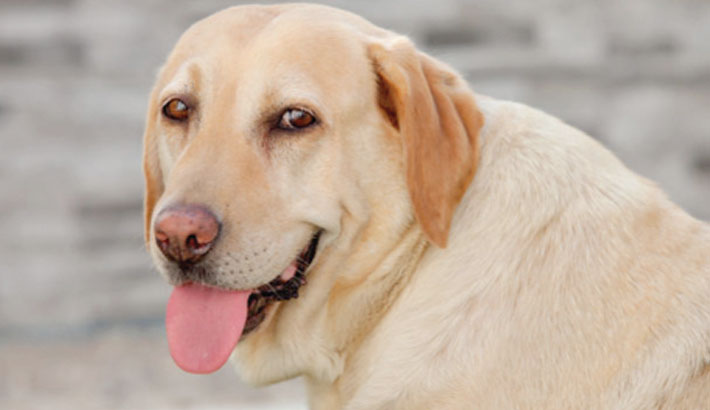 WASHINGTON: A well-known “rule of paw” holds that you can tell how old your pooch is in human terms by multiplying its age in years by seven, reports AFP.

But in fact, the real ratio changes over time, the US National Institutes of Health (NIH) said Thursday, following a study of biological changes to dogs’ genomes over the course of their lives. Dogs, humans and in fact all mammals experience the same developmental timeline: birth, infancy, youth, puberty, adulthood and death. Scientists have identified chemical marks on the DNA that correspond to these different stages, an area of study called epigenetics. The field is well established for humans, and some commercial companies let you send in a DNA sample to determine your biological age by reading your “epigenetic clock.”

Molecules called methyl groups attach themselves to a particular region of the DNA, switching them to the “off” position and ushering in the next stage of life.

Trey Ideker of the University of San Diego, who was the senior author of the study published in Cell Systems, likened these patterns to wrinkles on the genome.

“I tend to think of it very much like when you look at someone’s face and guess their age based on their wrinkles, gray hair, and other features,” he said. “These are just similar kinds of features on the molecular level.” So if your dog is two years old, type, without quote marks, “16* ln(2)+ 31” and hit enter to reveal “42.”