Shahed yet to be traced 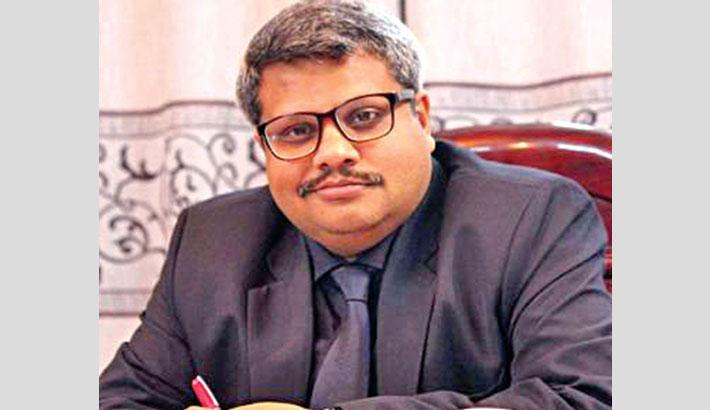 Police are yet to trace the Regent Hospital chairman Shahed Karim who has been absconding following revelation of his alleged corruption, irregularities and misdeeds.

"RAB and police both are trying to arrest Sahed. We think we can give you information soon," he told reporters at his Dhanmondi residence. Earlier, Rapid Action Battalion (RAB) has sealed off the main office, Uttara and Mirpur branches of Regent Hospital on charge of various irregularities, fraudulence, violation of agreement with government, issuing fake COVID-19 certificates, taking extra charge for treatment and so.

Meanwhile, Shahed’s father Sirajul Karim has died of coronavirus at a city hospital on Thursday.

Earlier on July 6, RAB conducted a raid at Regent Hospital in Uttara on charge of cheating people in the name of coronavirus treatment.

The next day, RAB filed a case with Uttara (West) police station against Shahed, naming him as the prime accused. So far, RAB has arrested nine people in this connection.

On Thursday, police imposed a travel ban on Shahed for his alleged corruption and irregularities.

In this regard, a letter was sent to the Immigration Department on Thursday, some officials said seeking anonymity.