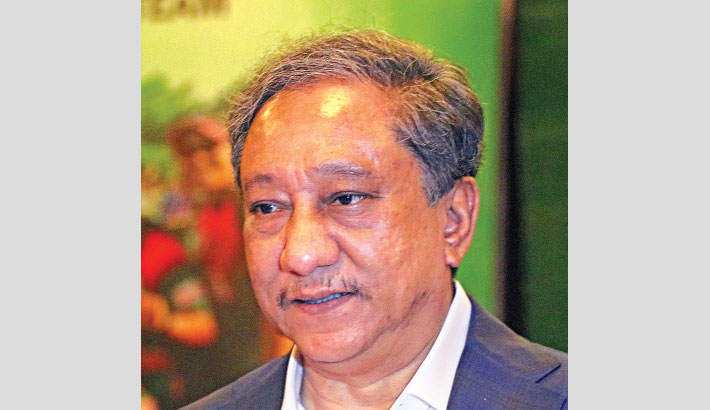 BCB Chief was suffering from a prostate issue which has been making him suffer for a while now. He went under the knife on Wednesday night

“He (Nazmul) is now doing fine after the surgery,” said Jalal.

“BCB Director Ismail Haider is currently accompanying him and he informed us that the operation was successful and he (Nazmul) has been transferred into a cabin,” he said.

Nazmul left Dhaka for London for treatment on June 21 and as per rules United Kingdom rules, he was in quarantine for 14 days before he could access the medical service.