DPL to resume ‘as soon as possible’ 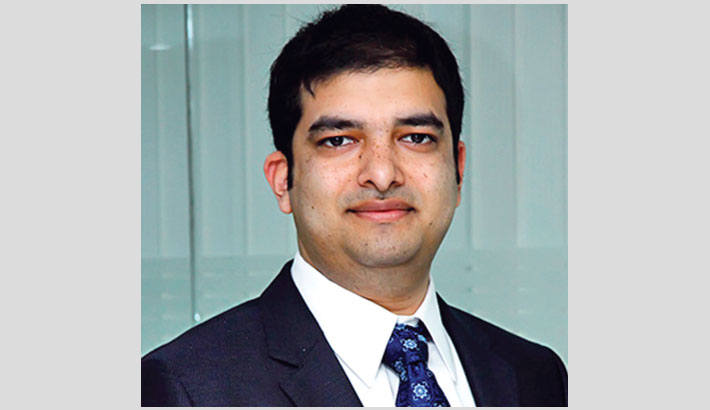 He also said that DPL matches might be shifted to Cox’s Bazaar and Bangladesh Krira Shikkha Protisthan Grounds (BKSP).

DPL was stopped after just one round in mid-March due to the coronavirus outbreak. Following the halt, bulk of the local players demanded to restart the league as DPL is the main source of revenue for majority of the players in the domestic circuit.

CCDM Chairman had an online meeting with Cricketer’s Welfare Association of Bangladesh (CWAB) and the other leading cricketers where he stated that players should be ready to play on 15 days’ notice. “I attended a meeting with CWAB and several national team and first-class cricketers yesterday (Wednesday). We spoke about the possible resumption of DPL. At this point, we can’t confirm a date but we want the DPL clubs to be in touch with players virtually to make sure their players are maintaining fitness. The clubs should be prepared to participate in the league when the situation permits. They should also be prepared for the resumption of the league with a short notice of 15 days,” said Kazi Inam Ahmed, who is also an executive board member of Bangladesh Cricket Board (BCB).

“I suggested Cox’s Bazar or BKSP as alternate venues. Accommodation of all players and clubs’ management staff can be arranged with strict isolation measures,” he added.

“CCDM had already advised those clubs to clear their fifty percent contract money payment before the league resumes despite the fact that players’ payments this season are under direct contract with teams,” CCDM chairman said.

“We hope once cricket resumes in the country, we will start with DPL and this is something even the BCB President has said in several occasions,” he concluded.