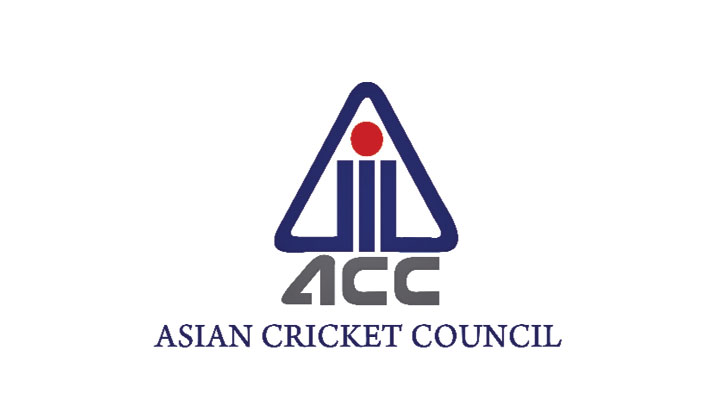 Asian Cricket Council (ACC) postponed the upcoming edition of Asia Cup due to the ongoing coronavirus pandemic, said ACC in a press release on Thursday.

The official announcement by ACC came a day after Board of Control for Cricket in India (BCCI) President Sourav Ganguly announced that Asia Cup 2020 has been cancelled.

There were lots of speculations going around after Sourav’s announcement as other cricket boards were tight lipped about it before ACC cleared the air officially.

“The Executive Board of the ACC has met on multiple occasions to evaluate the impact of the COVID- 19 pandemic on the Asia Cup tournament scheduled in September 2020. From the onset the Board was keen on organizing the tournament as per the original schedule,” ACC was quoted in the press release.

“However, travel restrictions, country-specific quarantine requirements, fundamental health risks and social distancing mandates have posed as substantial challenges to the holding of the Asia Cup. Above all, the risks related to health and safety of participating players, support staff, commercial partners, fans and the cricketing community were deemed to be significant,” it added

“Accordingly, the Board, after careful consideration of all the above factors, has determined that the Asia Cup 2020 be postponed. Conducting the event in a responsible manner remains the priority of the ACC and the Board is hopeful that the tournament will be held in 2021. The ACC is currently working towards securing June 2021 as a suitable window for the same,” it added.

“It may also be noted that the hosts for the Asia Cup 2020, Pakistan Cricket Board (PCB), has exchanged hosting rights for the tournament with Sri Lanka Cricket (SLC). Through this arrangement, the SLC will now host the rescheduled Asia Cup expected in June 2021 while the PCB will host the Asia Cup 2022,” said ACC.

The tournament was set to be held in the United Arab Emirates in September this year. Pakistan were to host the tournament but India weren't willing to travel to Pakistan. BCCI had earlier stated that it didn't have a problem with Pakistan hosting the Asia Cup, as long as it was held at a neutral venue.

“It's difficult to say which will be India's first international series (after resumption of cricket). We have done our preparations but we can't do much till we know the government decisions. We are not in a hurry because the health and safety of the players is of the utmost importance. We are monitoring things monthly,” added Ganguly.

“The cancellation of T20 World Cup will happen soon because all countries are asking for a direction from ICC. We'll know by mid-July. My gut-feeling is saying it's tough,” added Ganguly.

Meanwhile, according to PTI, Pakistan Cricket Board (PCB) chief Ehsan Mani also echoed the sentiment of his Indian counterpart regarding Asia Cup adding that the decision was made due to the worsening pandemic.

“ACC is looking at organising it next year. It is too dangerous to host it this year We had swapped the event with Sri Lanka this year because it is one of the least affected (in South Asia) in terms of the virus contagion,” the veteran administrator told PTI.

“We were originally going to host it but when I looked at the COVID situation in UAE and Pakistan and other South Asia countries, the only country which was ahead of the cycle was Sri Lanka and most likely to conduct the event,” said Mani.

"So Sri Lanka Cricket and PCB discussed about it, we put the swap proposal to the ACC and it was approved by the board. There was no politics, it was just for the sake of preserving cricket and nothing else,” Mani concluded.