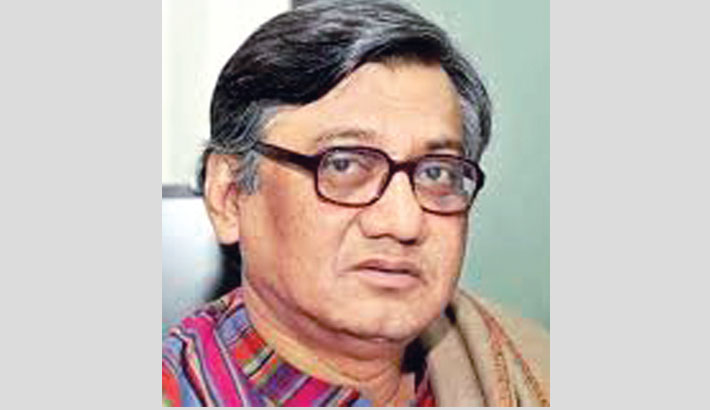 He died around 8:35pm while undergoing treatment at BRB Hospital, said his daughter Farah Anika Aunanaya.

Aunanaya said her father had been suffering from pancreatic cancer since April last year and also received treatment from Indian hospitals but his physical conditions never improved.

After returning home, he was admitted to BRB Hospital four times as his condition worsened and his kidney, liver and lung failed.

He was the Editor of Daily Samakal.