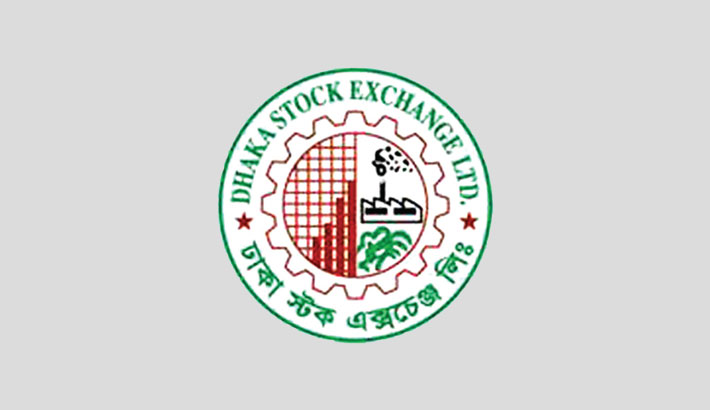 Stocks continued an upward trend on Tuesday as major indices of both Dhaka and Chittagong Stock Exchanges were found rising with higher activities of some large-cap securities.

Of the total issues traded, 47 advanced, 36 declined and 229 remained unchanged.

A total number of 29,069 trades were executed in the day’s trading session with a trading volume of 50.16 million shares and mutual fund units.

The market-cap on the premier bourse also rose to Tk 3,122 billion on Tuesday, from Tk 3,120 billion billion in the previous session.

The Chittagong Stock Exchange (CSE) closed the day of the week with upward trend with its major CASPI 26.09 points up at 11,364.64.