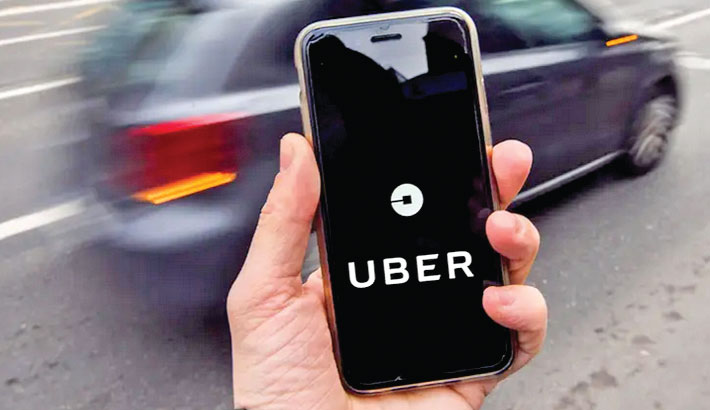 SAN FRANCISCO: Uber has agreed to buy food delivery app Postmates in a multibillion dollar deal, according to Bloomberg.

The San Francisco-based rideshare giant has been badly affected by the coronavirus pandemic — cutting a quarter of its global workforce in May — and has been looking to boost its growing food delivery service Uber Eats, reports AFP.

Bloomberg reported an expected $2.65 billion deal with start-up Postmates will be announced on Monday morning in the US, citing people familiar with the matter. The deal would bolster Uber and help Postmates, a nine-year-old firm that has struggled against larger food delivery rivals, the New York Times has previously reported.

A $6 billion Uber offer this year to acquire Grubhub — another US food delivery app — fell through. Grubhub was later bought by European competitor Just Eat Takeaway.

Uber said in its quarterly update earlier this year that it lost nearly $3 billion and its rides business was down some 80 percent in April.

The company noted however, that it was seeing strong revenue growth for its Eats food delivery operation.

Neither Uber nor Postmates have commented on the potential deal.