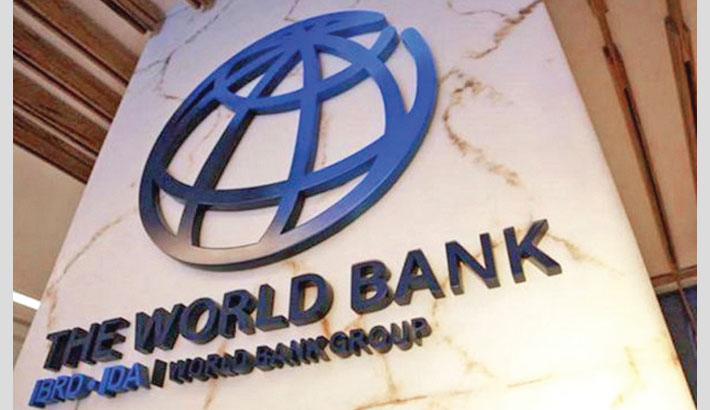 MOSCOW: The World Bank expects Russia’s economy to shrink 6 percent this year, the most since 2009, under pressure from the coronavirus pandemic and falling oil prices, before returning to growth in 2021-2022.

Russia’s economy has been pummelled by a health crisis that has slowed business activity and demand for oil, its main export, across the globe, report agencies.

Russia’s unemployment has soared after lockdowns were imposed across the country earlier this year. Gross domestic product is now projected to shrink at its fastest pace in 11 years, the World Bank said on Monday, as it predicted the global economy would contract by 5.2 percent this year.

“Even with positive projected GDP growth ahead, GDP levels in 2022 would have barely caught up to pre-pandemic levels,” the World Bank said.

In the absence of a second wave of the coronavirus pandemic that could force Russia to re-impose restrictions on business, a moderate recovery could get under way in the second half of 2020, led by household consumption, according to the World Bank.

Although the Russian economy has suffered from the crisis, support measures announced by the government, if fully implemented, could help Russia contain the increase in poverty caused by the crisis, the World Bank said.

“In the absence of any support from the government, our estimate shows that we would have seen a net increase in the poverty level in Russia,” Renaud Seligmann, the World Bank’s country director in Russia, told Reuters.

Seligmann said poverty in 2020 could have jumped to nearly 15 percent of the population from a baseline projection of around 12 percent, the level seen last year, had the government not rolled out tax subsidies to support small and medium-size enterprises, benefits for families and other anti-crisis measures.