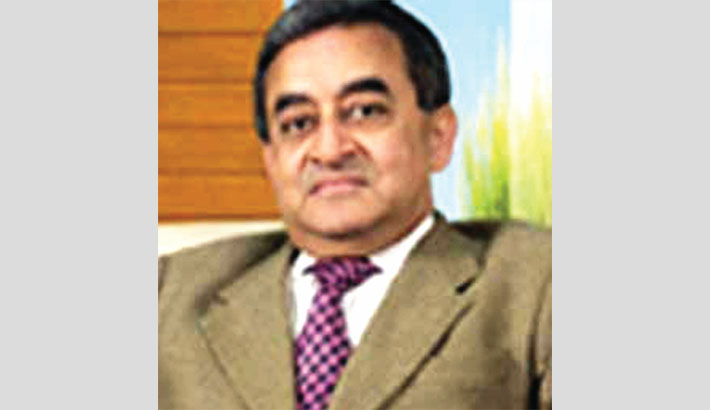 Bangladesh Bank (BB) has removed ONE Bank Chairman Sayeed Hossain Chowdhury over default loans linked to one of his companies.

BB executive director and spokesperson Sirajul Islam on Monday said the decision was taken in accordance with the Banking Companies Act1991. “He will not be able to sit on the bank's board of directors for the next three years.”

A letter regarding his removal was sent to the Managing Director and Board of Directors of ONE Bank on Sunday.

“Sayeed Hossain Chowdhury took a loan in the name of an organization he has interest in. The loan became default at some point. According to the Banking Companies Act, a loan defaulter cannot be a director of any bank and there is no question of becoming the chairman,” the BB spokesperson said.

His name came up in the list of defaulters of Standard Bank for failing to repay that loan. The principal branch of Standard Bank is preparing to sell the commercial sheds and installations of another company owned by Sayeed Hossain on 31.60 decimal land in Agrabad, Chittagong at auction.

The HRC group had mortgaged the property at the time of taking the loan.