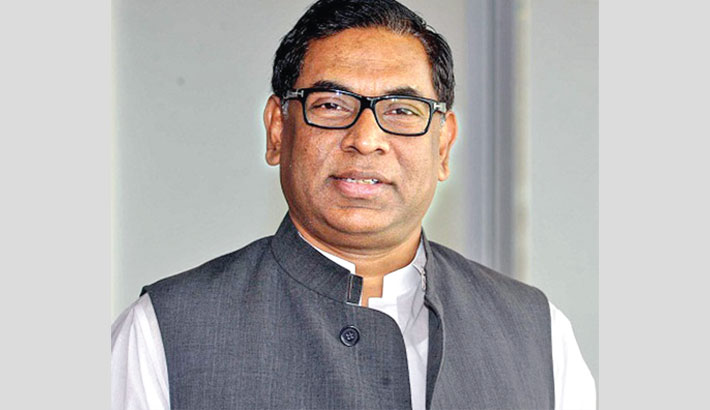 State Minister for Power, Energy and Mineral Resources Nasrul Hamid has said there is no alternative to training for human resource development.

“We need qualified officers and skilled human resources to develop Bangladesh by 204,” he said on Saturday while giving his speech at a video conference from his residence on Saturday.

“At present, Bangladesh has achieved unprecedented success in the field of power and needs more skilled manpower,” Nasrul Hamid added.

BPMI has been established to turn it to an international standard training institute, he added.

“Our distribution, transmission and manufacturing companies have gained much more capacity. Engineers also need to increase capacity,” the minister said, emphasising on skill acquisition as well as customer satisfaction.

"Everyone should take note that a customer does not come to get service and is not harassed under any circumstances," he added.

The concluding ceremony of the basic training was supposed to end on the 23rd of April.

Due to the COVID-19, the running course was halted and has been re-organized through virtual media from June 4.

32 newly appointed assistant engineers of DESCO have attended the training. The training was imparted by eminent academics of the country, high ranking government officials, experienced company officials and corporate trainers.