Consumers to get remedy in next billing 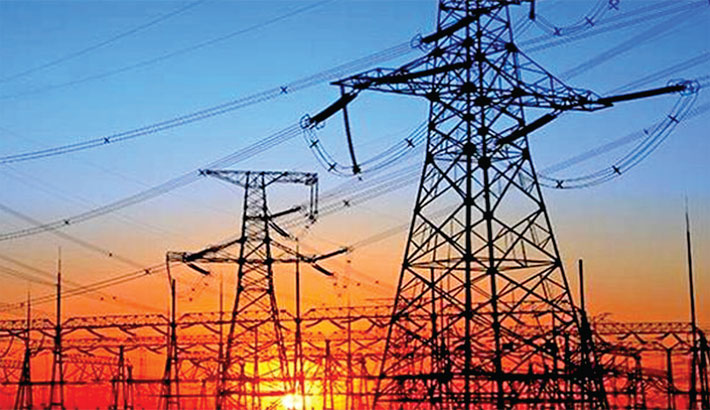 The government has assured to electricity consumers, who have been suffered on unusual billing in month, to get remedy in next billing.

“We have expressed our apology over the recent electricity billing and assured the consumers to get remedy on it,” Power Secretary Dr Sultan Ahmed came up at the virtual press conference yesterday.

Secretary of power division, Dr Sultan Ahmed, has asserted that complaints received regarding electricity bills will be resolved expeditiously.

A relationship of trust and loyalty with customers will always exist, he said.

“Various departmental measures have already been taken against 290 officers and employees of the distribution company. Action will be taken in the light of the final report of BPDB and BREB,” said Ahmed adding that “The country was now going through a transitional period due to the global epidemic.”

Complaints related to additional charge against proper use of electricity will be resolved soon, as consumers’ relationship continues with trust.

“Consumers will not have to pay additional charge without regular bill against proper use of electricity,” Power division secretary Dr Sultan Ahmed said this at a virtual press conference at his ministry office yesterday.

The virtual press conference was held on report submitted by distribution companies/organisations of electricity bills.

Currently the country is passing through a transitional period because of the global epidemic coronavirus. Many others professionals, like the power sector workers have been performing their responsibilities taking all the risk for an uninterrupted power supply.

So far, 601 employees were infected with the deadly virus till now, while people 12 of them died.

DPDC managing director Bikas Dewan attended at the press conference said they have faced the problem of unusual billing due to manually prepared bill instead of digitally due to COVID-19.

Now, they will continue the billing through digitally to overcome the error.