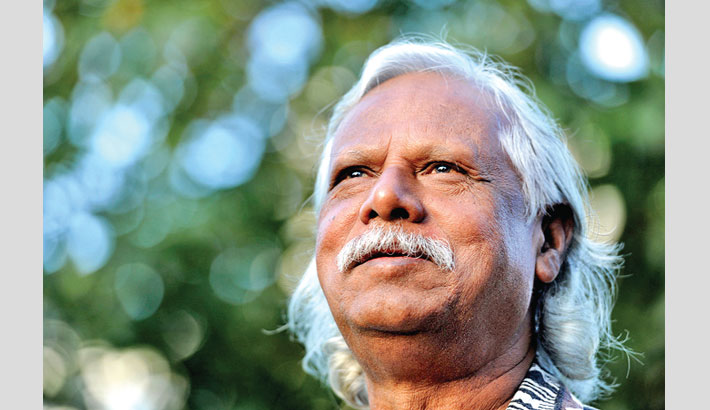 The condition of Gonoshasthaya Kendra Founder Dr Zafrullah Chowdhury, who has been infected with Sars-CoV-2, has improved a little bit after he received plasma therapy for the third time alongside undergoing dialysis Friday night.

“Zafrullah’s condition has improved slightly and he has been taken off the ventilator Saturday morning. He’s now being given oxygen support,” said Forhad Hossain, public relations officer of Gonoshasthaya Kendra.

“Zafrullah has started taking normal food in the morning. Doctors suggested that the Gonoshasthaya Kendra founder should undergo some medical tests.”

He also said Zafrullah’s fever has gone down, but he still has problems breathing. He will be kept under close observation for the next two to three days.

He has been receiving treatment under the supervision of Brigadier Dr Mamun Mustafiz and Prof Dr Najib at Gonoshasthaya Nagar Hospital in the city’s Dhanmondi area.

Zafrullah, also a freedom fighter, had coronavirus test with the kit developed by Gonoshasthaya and tested positive on May 25. Four days later, an RT-PCR test at Bangabandhu Sheikh Mujib Medical University (BSMMU) also found that he is positive for Covid-19, the respiratory illness caused by 2019-nCoV.