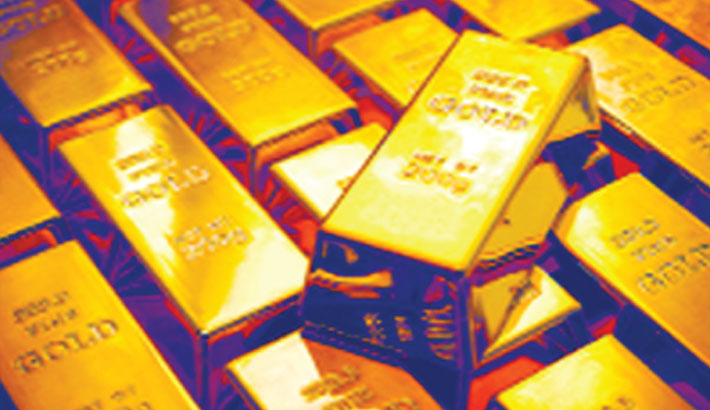 Belarusian authorities predict the volume of gold and foreign currency reserves should reach at least 7.3 billion dollars as of Jan. 1, 2021.