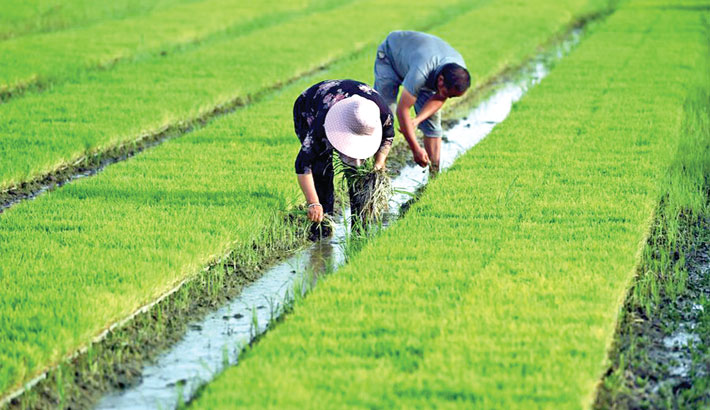 Because of efforts to tackle farmland pollution, the fertilizer utilization rate stood at 37.8 percent last year for rice, wheat and corn, which are the country's three major grain crops, up 6.2 percentage points from 2013. This is according to a report by the Chinese Academy of Agricultural Sciences released Friday, also World Environment Day.

The utilization rate of pesticides climbed 4.8 percentage points from 2013 to 39.8 percent last year, according to the report, reports Xinhua.

The average quality of China's farmlands also improved, scoring 4.76 on a scale of one to 10 in 2019, with one representing the highest quality, said the report.

The report also pointed to progress in aquatic life and grassland preservation through measures like fishing ban and grassland ownership reform.